WITNESS: YANG KAIHENG’S INVOLVEMENT IN TRS WAS NOT FLEETING

According to a former online business partner, K. Sudesh Durai, 26, the co-founder of The Real Singapore (TRS), Yang Kaiheng, 27, was involved in the running of the now-defunct socio-political website for at least a year after its launch in January 2012.

In 2012, Durai partnered Yang and Ai Takagi and founded Acreet, a website that partnered with companies to give away vouchers and gifts.

During this partnership, Yang had reportedly asked Durai for help with the TRS site numerous times.

In January 2013, Yang had described that he and Ai Takagi were running a social media news site at www.therealsingapore.com in an entry form for a start-up competition. He added that the site was generating revenue from advertising.

This is contrary to Yang’s claim that his involvement in TRS was “fleeting”.

During the cross-examination, Deputy Public Prosecutor G. Kannan took issue with Yang using his mobile phone to communicate with Takagi, a material witness, while in the dock.

Yang said his pregnant wife was bleeding and seeing a gynaecologist at Singapore General Hospital.

Takagi was sentenced earlier to 10 months’ jail after pleading guilty to four counts of sedition. 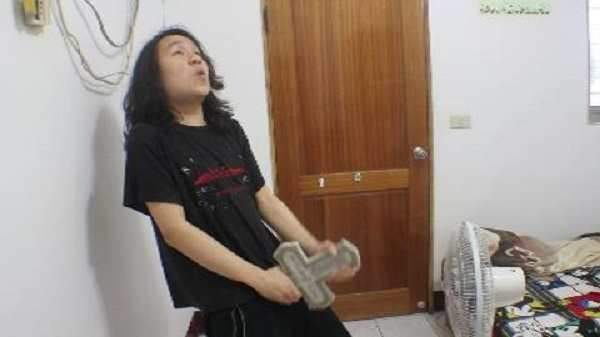