SELFISH MAN PARKS CAR IN FRONT OF RAMP, NO PARKING AREA WHEN THERE ARE OTHER EMPTY LOTS

I am so angry with this driver who chose to park in a no parking area. He had parked at a spot that has ramp access which means it is for wheelchairs, prams etc.

I told him nicely, “Uncle, you shouldn’t park here, obstruction leh. What if people need to use the ramp?” It is not as if the carpark was full, there were so many empty lots around.

In front of his 2 daughters who were of schooling age, his reply was, “Everybody do it in Singapore,” then he locked his car and walked off.

I was shocked! Arrogance is one thing but setting such a bad example in front of your children is another.

He was being selfish, there were so many other empty lots. Look at the photo. See his jialat parking skill. His left wheel is also eating into the loading bay lot. 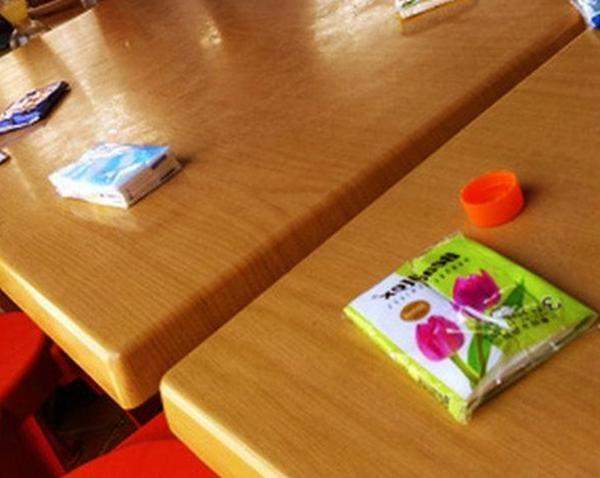 PERFECTLY FINE TO CHOPE SEATS USING TISSUE, WHY ARE PPL ANGRY ABOUT THIS?