PAP’S HOLIER THAN THOU STANDARDS BITES THEM BACK IN THE ASS TWICE!

Just to clear some doubts, David Ong did not resign because he had an affair. He resigned because he was CAUGHT.

On a sidenote, while it is immoral, having an affair is not a crime in Singapore. However, it was the PAP that first demanded the resignation of YSL of the Worker’s Party in 2012 when he had an affair.

Now this has come back to bite them in the backside, first with Michael Palmer now David Ong. Isn’t it embarassing when the PAP demands high standards from the opposition but can’t deliver on those standards themselves?

Moral of the story: People who live in glass houses shouldn’t be throwing stones. 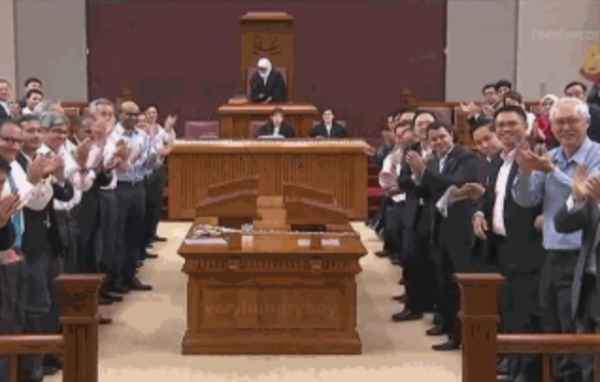 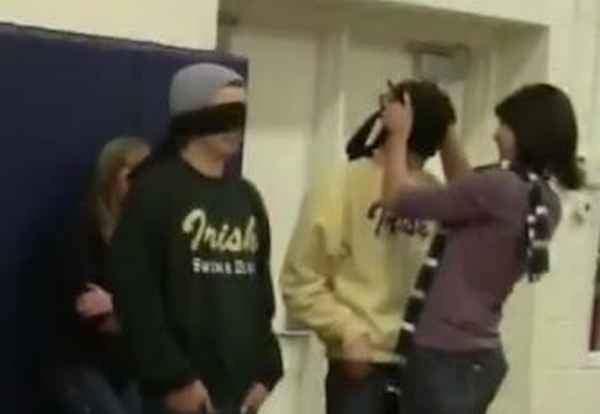 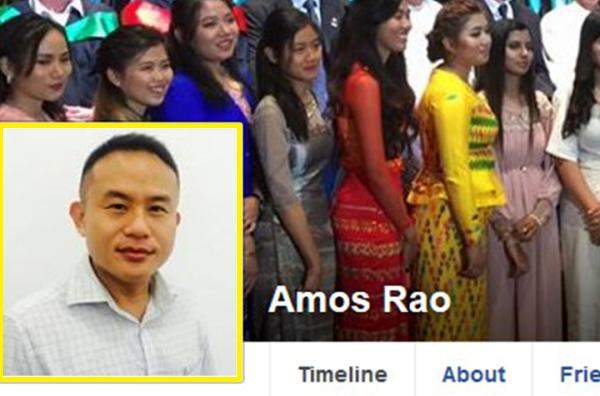