I feel that a grave injustice is done to private Dominique’s family. The public deserves to know that the two officers were not “punished” despite what MINDEF claimed. One of them, Captain Chia Thye Siong Jeffery was even promoted one year seven months after the incident.

Now many people thought they were court martialled and case closed. Please let the public know that’s not the case and for one of them, he was in fact promoted. Please let there just a little bit of Justice be done.

Duration in Between: Approximately 1 year 7 months 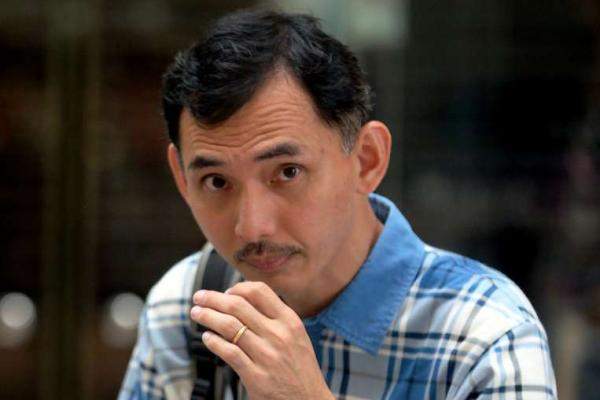