After the Bread talk case on Yeo’s soybean milk. I think is another call for people to open their eyes. This happened recently, I used to like Tori Q bento’s even though they were tad pricey.

This happened in front of me at Ion Orchard’s outlet, the queue was rather long. Halfway when I was queuing, the guy who was “grilling” inside took out a packet of “CP gyoza” and dumped it into the fryer.

Upon choosing my sticks of food, I found out that they’re selling fried gyoza but isn’t it cheating?! Since it’s rather simple “CP gyoza” yet they are selling at a much higher price.

Just my set of advice for commuters to keep a look out because you can actually save a huge amount just by getting it from our local supermarkets.

Netizen: I fainted at Northpoint City yesterday night and many different strangers approached to help me. 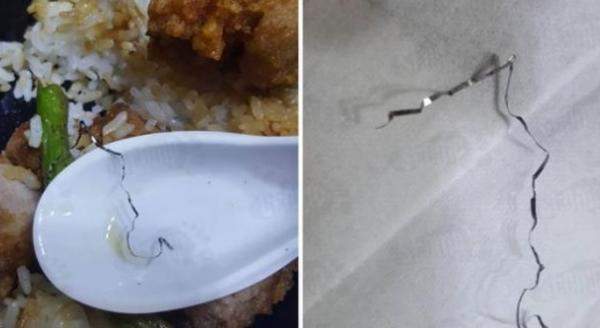