Ah Boys to Men star and YouTube celebrity Noah Yap has been sentenced to serve 9 months in the detention barracks for the consumption of weed (marijuana). He was sentenced at the SAF Court Martial Centre.

Yap, 22, is a full-time national service man who enlisted in May 2014 and was part of the SAF Music and Drama company when he made the offence. 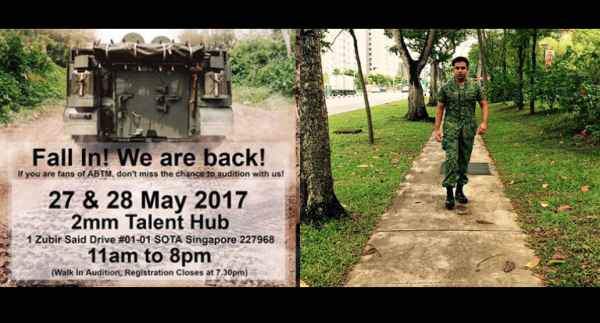