LTA announced that it has awarded the tender to build next generation satellite-based Electronic Road Pricing to a consortium comprising of NCS and Mitsubishi Heavy Industries Engine System Asia.

This contract is worth S$556 million and LTA rates this proposal as the best value for money. Development will start in late 2016 and LTA expects it to be operational by 2020. There will be an 18 month transition period before the new satellite system replaces the current ERP system.

NCS CEO Chia Wee Boon said: “Many urban cities are plagued with traffic congestion challenges. We are honoured to be selected by LTA for the implementation of the new system. This project gives us the opportunity to work with LTA and industry players to catalyse innovation and to build the needed capabilities for Singapore’s Intelligent Transport Industry, in line with Singapore’s Smart Nation vision.” 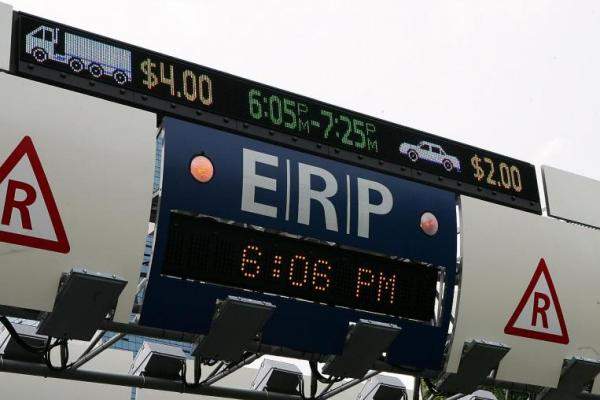 LTA TO CHARGE ERP AT KPE GANTRY, CONGESTION ROLLED OUT TO JUSTIFY CAHRGE