The result was expected, the only surprise being how Geylang International failed to score more than their two goals. After the match, 36-year-old Geylang striker Indra Sahdan, an unused sub who has 31 international goals for Singapore in an illustrious career that has seen him score against Uruguay, Denmark, Japan and Manchester United, gestured to his team-mate Faritz Hameed.

Faritz, the night’s right midfield star who won the match with a goal and an assist, had also missed one of Geylang’s several gilt-edged opportunities, when he controlled a long pass brilliantly in the box only to shoot over in the second half. And Indra was demonstrating how he would have buried that chance with better technique.

It might have been done in jest, but last night’s match, in front of 2,416 fans at Jalan Besar, served as a warning that the Singapore national football team are facing a striker crisis.

If the Quah brothers and Dollah Kassim are alien names, then you surely must have heard of legendary duo Fandi Ahmad and V Sundramoorthy terrorising defences, with V Selvaraj and Steven Tan dependable deputies who often came off the bench to score. They were succeeded by Indra and Noh Alam Shah, who grabbed goals not just in the S.League but also at both the Asean and Asian level.

Then came the foreign talent era when Mirko Grabovac, Egmar Goncalves, Agu Casmir, Qiu Li and Aleksandar Duric, all pretty damn good footballers despite featuring for the Lions with varying degrees of success, often alongside a local-born strike partner.

Qiu Li’s departure from the S.League last year marked the end of the reliance on foreign-born strikers and only Khairul Amri remains as the one true hitman Singapore can count on, with Shahril Ishak surprising with an extraordinarily prolific 2012.

Fazrul Nawaz was the top local-born striker in the S.League last year with 18 goals but at best a flat-track bully on the international stage with an average of 1 in eight games. And besides, like Amri, he turns 32 this year and does not represent the future.

The next big hope appears to be Sahil Suhaimi, who rose to prominence by scoring three goals at the 2013 SEA Games before grabbing 10 for the Young Lions in the S.League the following year.

But he still has just the one international goal in 12 appearances and contrived to miss several sitters, along with another forward Gabriel Quak last night. The Young Lions attackers fared no better, with their most lethal players Fareez Farhan and Adam Swandi ineffective on the flanks in a one-striker system.

With a distinct lack of quality service, it also remains to be seen how Amri can stay sharp in front of goal when he returns from injury and plays for the Young Lions.

Geylang coach Hasrin Jailani was satisfied with the win that extends his team’s unbeaten start to three games, but conceded the Eagles have to be more clinical.

He added: “That’s why I brought Indra into the team. He has plenty of experience playing and scoring at a high level and maybe one day I will ask him to train the strikers in terms of finishing.”

With the exception of Duric, the one similarity every striker mentioned in this report share is they all showed their potential and ability from a young age, even if no local-born striker had ever won the S.League Golden Boot.

The worrying sign is the well from which Singapore used to be able to draw top strikers from is at best drying, if not already empty. There must be something right that the Football Association of Singapore used to do which they are missing now, and they desperately need to find back that formula as soon as possible. 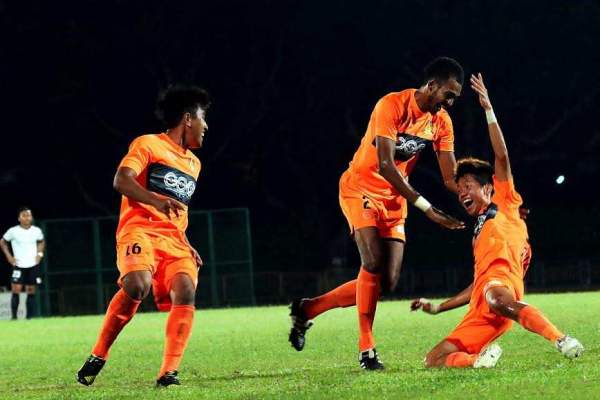 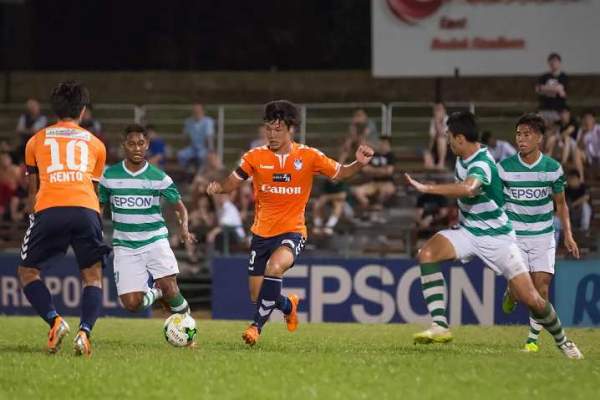