HORRIBLE EXPERIENCE WITH DOKTOR KERETA CAR DEALER, BUY AT YOUR OWN RISK

Many have been asking why suddenly i change car so sudden right ? Initially i didnt want to bring up this matter. But i think i should bring it up to make people aware of what has happen.

So on the 12/01/2016 i went down to DOKTOR KERETA PTE LTD to view a car that was publish by his facebook a mitsubishi lancer. When i came down to the showroom the car was not there and they say it is sold to another customer. I was okay with that. The sales man recommend me another mitsubishi lancer 1.6m SGU6127K that have a balance of 22 months which they are selling at $25,888 excluding insurance transfer fee and another $1000 agreement fee and they state the car was in a workshop.

Mr.ismail the OWNER of the company told me if i can give a confirmation today to take the car they will give me a discount of $1888 ON TOP OF THAT they will do a 2 Coating of SPRAY PAINTING for the car. The salesman say the car was “ACCIDENT FREE” and i just give the TRUST to the them and on that day without seeing the car at all ( MY BIG MISTAKE ) i throw a deposit of $2000/- to confirm the car with them.

On that very day i went to the workshop i saw the car with a Deep Dented Bumper. I kept quiet as i dont want to make it a big issue. So i waited and ask the boss on 18th January 2016 and ask about the update for my car status (see attachment). And after a few days i came by to collect my car and add in a $7,856 deposits as a balance of the 40% downpayment. Initially the bank loan is APPROVED but for 16 months and i have to pay for 1k+ a month which i dont agree and never procceed and ask to find a different bank loan as the chart they showed me if i do a downpayment of 40% i shall pay estimated between $629.67 – $650( see attachment).

So after seeing the car I saw the bumper have been restored. After the day i collected the car i went to the workshop to ask whether they have spray painted the car and to my shocking discovery they never spray painted the whole car only they spray painted the front bumper. After that i came down to their office to ask about the issue and the BOSS twisted the whole story about the spray painting ( I GOT A FULL CONVO RECORDING ) while we were discussing about the issue i ask them for the log card from LTA ! TO MY SHOCKING SUPRISE AGAIN the car was not 22 MONTHS. It was 17months left !!!!!! ( And its all recorded down as well) it was a TOTAL DISSAPOINTMENT !!!!

And all the while i used the CAR name was NOT Transfered and insurance is still using the previous CAR OWNER NAME ! The boss then say i can return the car and refund me the DEPOSIT a total amount of $14k++ and even ask me to name a price to pay back the day i use the car (SO CALLED RENTAL PAYMENT) and of course it was not my FAULT and i dont want to pay the so called rental.

So i went back to have a family talk and my family didnt agreee on the deal and ask me to return the car the next day. The boss returned me 3 cheques and hold $500 in case if there is any summonses till 15/02/2016. And yesterday was the day the $500 was supposed to be returned. And till today the amount have not been returned yet.

I PMed the boss, whatsapp and call the salesman with read receipts but no reply. WHAT KIND OF BUSINESS IS THIS Doktor Kereta? Self Declared Car Doctor but give people hard time ? Ni Kah melayu buat business ?

Just return me the $500 ASAP. And of course im not the only one who encountered this ! SHARE THIS AROUND TO CREATE AWARENESS !!!!! DEAL AT YOUR OWN RISK ! AH NI KEYBOARD WARRIOR WRITING DOWN !!!! 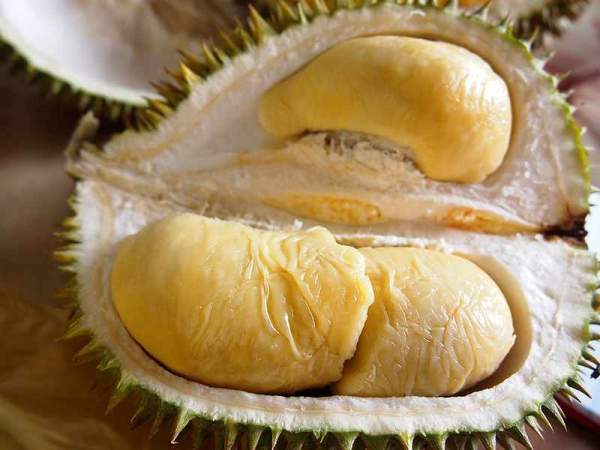