MY ENCOUNTER WITH MY NEXT DOOR NEIGHBOR’S HANTU RAYA!

This incident happened when I was younger. I was left at my neighbour’s house (same floor, a few units away) because no one’s home during the day and i was too young to be by myself. I would love to pester the husband of this lady neighbour for sweets, yelling,”UNCLE, SWEETS! BUY SWEETS FOR ME! UNCLE!” while following him around the house.

So one evening, this uncle came home from work and i went about my usual routine of harassing him for sweets till he went for a bath. I heard a noise in the hall then saw that very same uncle WHO WAS ALREADY IN THE BATHROOM, walked into the master bedroom. Thinking nothing of it, i hopped happily to the bedroom and found the uncle to be leaning at the window grills, looking out. I called out to him,” UNCLE!”.

Then “he” turned around to look at me, exactly how the uncle was dressed before he went for his bath and disheveled hair, except with a semi-transparent face without a mouth and wide-eyed with surprise, surprised that i could see “him”! “He” quickly turned, casually drifting out the window in a dark shapeless form. I was left rooted to the spot, not knowing what i saw.

He later came out and ask everyone what the fuss was about. Because i wasn’t the only one who saw “him”. His youngest daughter just came home from sec school and saw “him” drifting out while walking towards me. The whole family was damn worried and kept asking if i had picked up any objects on my way home… 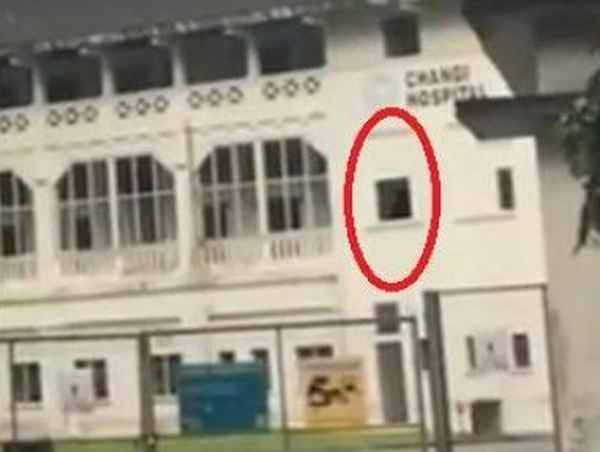 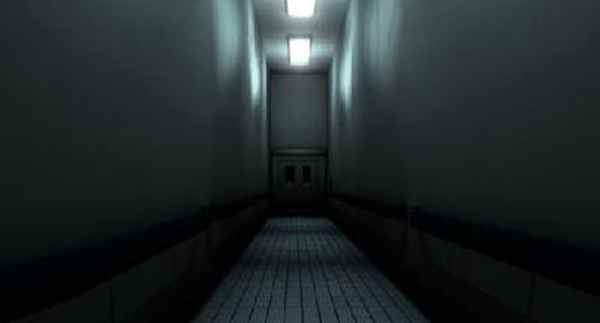