About one month ago, I wrote in to A.S.S regards to an incident that happened at the Singapore Zoo, during the Animal Friends Shows.
http://www.allsingaporestuff.com/article/zoo-staff-used-excessive-force-against-show-dog-after-it-made-girl-cry

on the 12th January 2016, I went again to watch their first show at 11am. The show was good until the end. However, what upset me was during the dog’s sniffing behavior segment, the same keeper came out with a Golden Retriever. I was shock.

Despite their colleagues being around during the previous incident that they did not seems to have addressed the problem. An act of that kind is not to be taken lightly. Yet, there he was, working the show dog again when he was seen using force against one the previous time?

Is the zoo closing one eye to this incident and why are they not condemning such behavior? 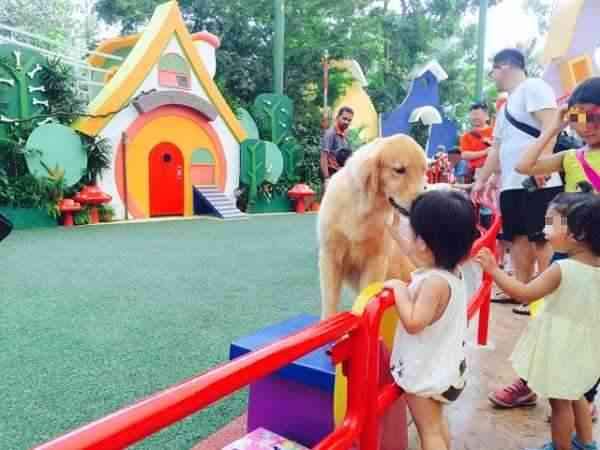 ZOO STAFF USED EXCESSIVE FORCE AGAINST SHOW DOG AFTER IT MADE GIRL CRY?