Tampines Street 11 is a short one Km road and had been turned upside down over the past 3 months. A central divider that is 4 times the width of normal road dividers had been constructed along the entire stretch of the road. Some parts of the divider has been deliberately constructed to zig zac along the way forcing drivers to sway left and right just to drive through it. Over and above all that 5 extremely high road humps have just been constructed over the past two weeks.

On enquiring as to why all these nonsensical road construction was done over the past three months, it was revealed that Tampines Street 11 is to be converted to a ‘Silver Zone’ and the road construction is deliberately done to slow down vehicular traffic to accommodate the many elderly folks living around this area.

However, the scholar engineers and planners at LTA have not foreseen that the road is now so narrow that even the buses have difficulty driving through the road (there is a sharp bend along one part of Tampines Street 11) and when a vehicle breaks down along the road, the entire road will be blocked up due to the dividers constructed in the single lane road. There was even an incident where the ambulance could not get through the road because of a bus that had stopped.

I wonder has anyone ever thought through all these issues. It is a good concept but an extremely bad execution.

It is not not a ‘Silver Zone’ but a ‘Idiot Zone’. Wonder whose head will roll if there is a fire or medical emergency and the fire engines and ambulance could not get through the road to reach the site on time. 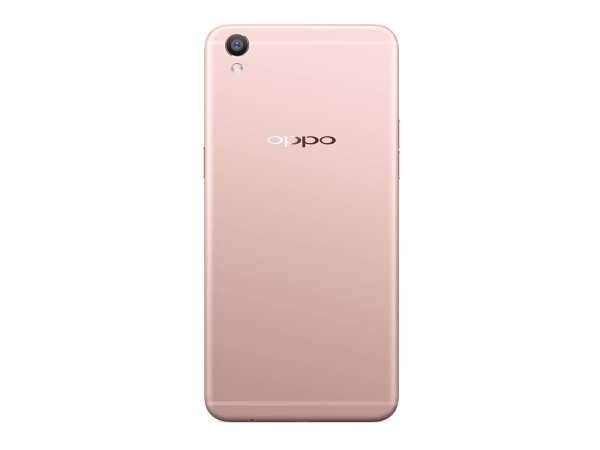