This needs to get posted to create awareness. I am a mother of three. Two of my kids have autism, my son and daughter. A few days ago we went to K Cuts Seletar Mall to have both my son and daughter’s hair cut before school reopens. It was quite crowded, we waited for half an hour before the kids had their turn. We thought it was going to be smooth sailing as usual but we were wrong.

It turned out that both of them became over-sensitive of the small room and the sound of the flashing numbers on the wall that indicated a patron’s queue number. They closed their ears and moved their heads vigorously around even when the hairdressers had to cut their hair. Especially my son, his sensory overload was so bad that both me and hubby had to hold him down. A simple trip to the salon became like a trip to the dentist for both of them. No amount of pacifying, soothing, scolding or threatening worked. But this is the best part.

To our surprise, both hairdressers cutting the kids’ hair were very cool and understanding!! They cooperated at all levels trying hard to cut the kids’ hair nicely despite the kids’ struggles!! Definitely unexpected to us parents! We ignored all the stares around the place, repeatedly apologising to the stylists and focused on the kids instead, but thankfully these stylists were really kind and patient. And this is just a $10 haircut!

Once I have ever taken my son to an expensive salon that charge around $30-$40 per haircut even for a young boy, but the attitude of most of the stylists were quite bad even though my son only moved his head a little during cutting. Despite my apologies and explanation, they still showed disgusted looks when cutting my son’s hair. I expected better service, but was disappointed. Which is why a $10 salon is very surprising for me when the stylists are really kind!

They really deserve a big recognition for their efforts and understanding in treating these kids with respect. The guy’s name is Shiro and the lady is Penny. When this picture was taken my son has already calmed down a bit and my daughter has finished her haircut. These 2 stylists really made our day when we were having a difficult moment. We need more of these type of people around. 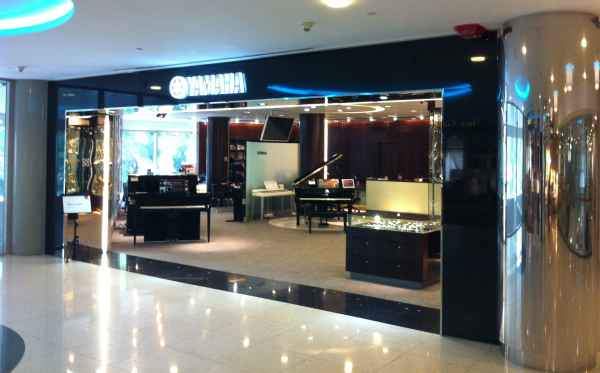 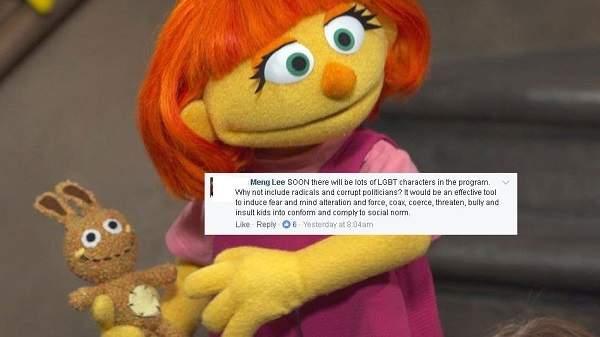