NEW YISHUN HOSPITAL ADDS 428 BEDS BUT IS IT ENOUGH?

It states that “The 428-bedded hospital, which offers rehabilitative, sub-acute, dementia and palliative care, is opening in phases and will start with five subsidised wards, or 170 beds”.

According to the Department of Statistics –  the number of total hospital beds was 11,936 in 2001.

Since the people have given their trust and mandate – we should spend more to help Singaporeans. 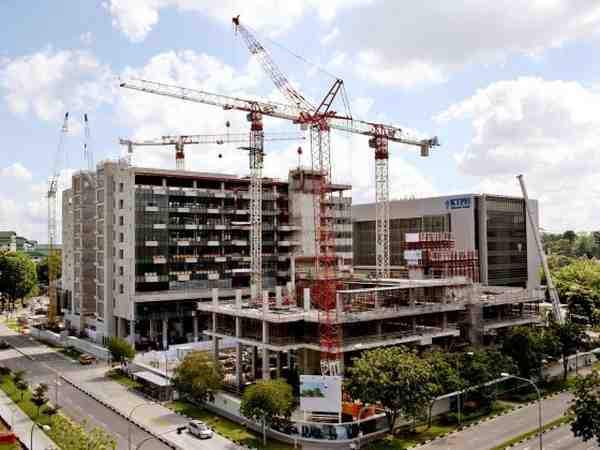