I’m sure you have heard about the big poster outside ACS Barker Road which says “We can go to school on our own! Yay! I graduated from ACS about 15 years ago and I went to school on my own by MRT. Most of my friends were from the middle income group. Many of the rich kids shunned us off, telling me to get lost.

I lived in a one room flat in Sembawang with my mother who worked odd jobs.I was the only child and my father died in a car accident where he was knocked down by a car.

I had to work as a ‘kopi kia’ at night just to make ends meet for both of us.I did not have a mobile phone then and never wasted money on movies etc.The first time I went overseas was only with the army to Brunei! Occasionally I had to eat other people’s leftover food left on the table.I never cared if birds attacked it already.

For textbooks and school uniforms,I had second hand books and only one school uniform.So I only washed my uniform once a week. I often ravaged through the rubbish dump to look for any used clothes shoes etc.

Many of the rich kids would not have even survived a day of my life then .For them, wearing second hand clothes-over my dead body!

The rich kids these days have such a good life.They complain that they don’t get to go hoilday for just one school break,yet I have never travelled out of the country for about 20 years!

Just last year,I bought a 3-room flat in Sembawang after government grant. Those rich kids would be living in their huge bungalow in Bukit Timah etc. and their career planned out for them.

However I have a shaky career.If I were to be sacked,it’s back to square one. Well this is the difference between rich and poor kids. 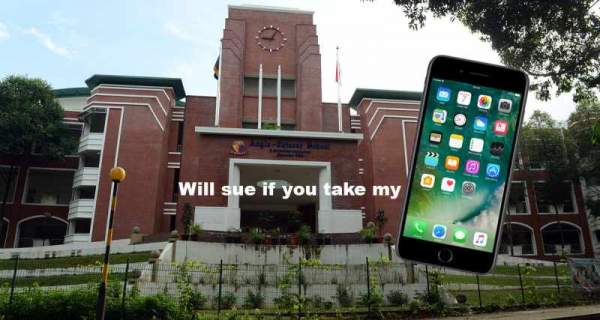 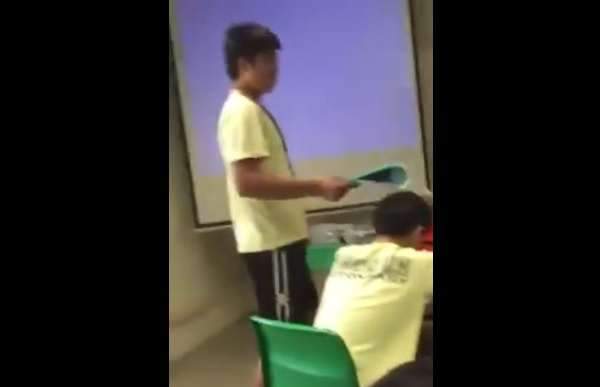