TOUR COMPANY FAILED TO DELIVER US SAFELY TO PENANG

Such a bad experience with pacific express at golden mile tower. Bought ticket online singapore to penang by pacific couch. From golden mile we were took by bas persiaran. Bt the lady at pacific counter told me that once reach JB we will be transfer to Pacific express bus.

We reached JB and waited for the express bus more than 1 hour at Petron. Itz nearly 11 plus the pacific express bus arrived which drove by indian driver and we were told to transfer to that bus after a long conversation between 2 drivers. upon reaching KL TBS at 0415 morning the indian bus driver say he don go to penang cause he was told to drop us till at TBS KL station only . Everyone started to argue with him. He was apologizing and took us to a bus which was just a few steps from our bus.

There was a chinese bus driver inside that bus seems to be son of the owner of pacific express coach. Passengers were arguing and he was arguing back in a rude manner not wanting to take us to our final destination end up all the passengers going to Penang was stranded along the road side. It’s very dangerous for fellow solo female travelers to be out alone in the middle of the night standing by the road. He just dont bother about us and told us to claim back the money or else wait there till 0800 morning then only he could find a bus for us to Penang.

We couldnt find other ways so we end up to wait there. The driver was sleeping inside the bus even itz already 0815. We told the indian driver to wake him up and find a bus to us. Finally around 0830, the indian driver helped to take us to the bus station and bought a ticket for us from TBS KL to penang. And there were also 2 alor setar passenger. Unfortunely that 2 passenger have to use their own money to buy the ticket again.

At last we reached Penang at only 1645.Wat a waste. 1 day leave simply wasted because of tat stupid bus? Never again trust the Pacific coach again. Itz a worst coach. 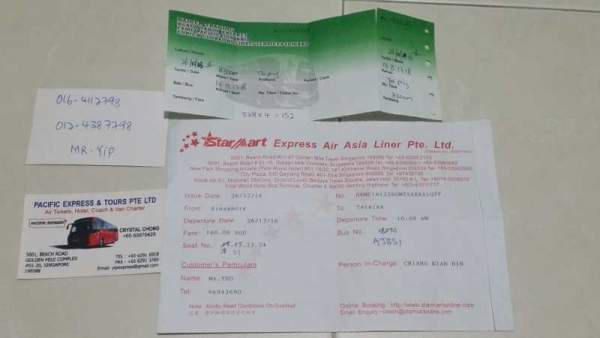 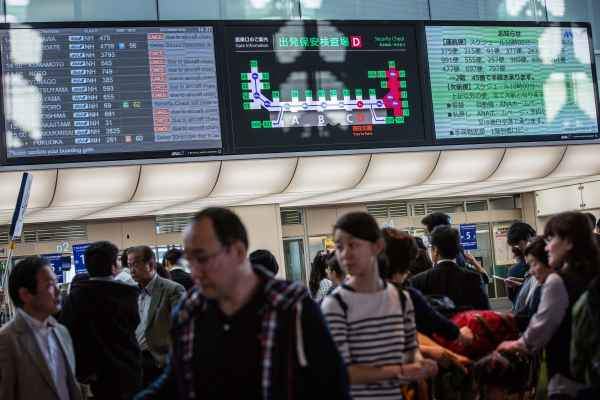