MEDIA EXPLAINED: WHY PEOPLE DO NOT CARE ABOUT BEIRUT BUT PRAY FOR PARIS

If it is possible for one to recognise that changing ‪#‎BlackLivesMatter‬ to ‪#‎AllLivesMatter‬, then why do people seem unfazed appropriating ‪#‎PrayForParis‬ to ‪#‎PrayForTheWorld‬?

1. The first thing people need to understand is how media coverage works. Attacks in Beirut and Palestine ARE documented by the media, but these news pieces don’t go viral simply because they are far too common.

In the study of journalism there exist News Values – prerequisites to what make something newsworthy (Galtung and Ruge, 1965). Of most note are the concepts of Frequency (Which states that long-term trends are not likely to receive much coverage), Unexpectedness (which states, conversely, that news that is sudden or unexpected is more likely to be picked up), and Impact (which states that stories with a greater foreseeable impact is likely to get picked up – and in the case of states like Palestine and Lebanon, the impact of any attack is marginal; extremist mindsets on both sides inspire yet more cyclical behaviour). So don’t be surprised that news stories about the Muslim World may not get as much coverage – media theory more than adequately demonstrates why.

2. Why would I pray for states that are in some way, partial or major, responsible for the violence they are facing. Like it or not, Palestine voted into power Hamas, and the Lebanese people have given Hezbollah 12 seats in their parliament. Both of these groups are internationally recognised terrorist organisations, which blatantly promote anti-semitic and anti-western ideologies. Comparing death tolls is a morbid exercise in poor taste and futility. Proclaiming that Muslim states deserve public sympathy just because of a death toll is a poor argument, which discounts the self-destructive and militant behaviour they engage in.

Note: Some have stated that the recent attacks in Beirut were triggered by Lebanon’s involvement in the resistance effort against ISIS and thus indicates that Lebanon did not do anything to warrant the attacks against them. However Hezbollah, in the midst of political instability in Lebanon and in the aftermath of a bloody civil war, declared war on ISIS because of conflicting Shia and Salafi ideology. While Lebanon is largely not at fault, the attacks in Beirut were made possible because of a substantial minority of Lebanese who continue to fund and support and elect a known terrorist organisation.

3. Proclaiming “NOT ALL MUSLIMS ARE TERRORISTS!” is another brilliant example of poor reasoning.

1. Thoroughly inappropriate in this time of mourning (it’s rather like going to a funeral and whining about your own problems).

2. A statement only a very small number of radical racists will disagree with, and therefore serves no function other than to reinforce a culture where anyone questioning Islam and it’s teachings or who has a negative opinion of the religion, will be labeled an Islamophobe.

3. In a study conducted by Pew Research (Muslim Publics Share Concerns about Extremist Groups, 2013) 27% of the Muslim world was unconcerned about Islamic extremism, and 20% were either sympathetic or supportive of Islamic extremism. To put that into context, that means that there are roughly 300 million muslims in the world today, with dangerous opinions on extremism. While it is true that not all muslims are terrorists, it is imperative for us to start looking at this doctrine of Islam without the blurry lens of political correctness on. These numbers are not evident in other faiths, and continue to perpetuate violence.

This echo chamber created by muslim netizens greatly derails us from being able to look at the situation for what it is, bringing self-absolution to muslim netizens, at the cost of our ability to think and speak freely and rationally. 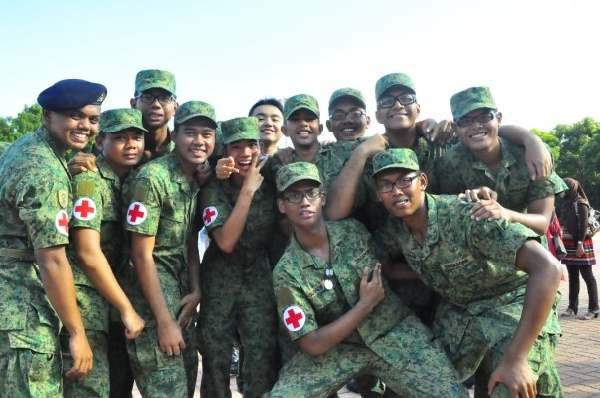 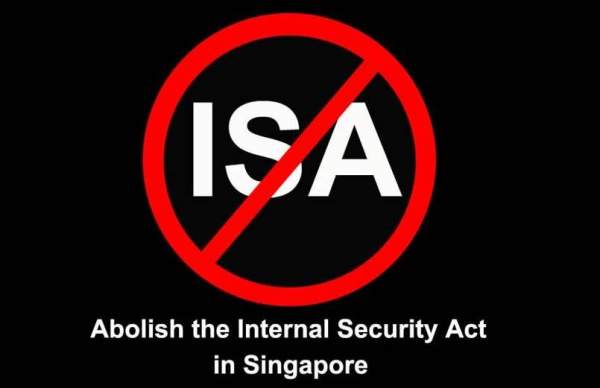