When news broke today of an able bodied man who rudely refused to give up his seat to a pregnant mother despite being asked to do so, the internet has been up in arms over the man's rude and defensive behavior.
Netizens have now identified the rude man, who goes by the name Cuthbert Syn on Facebook. 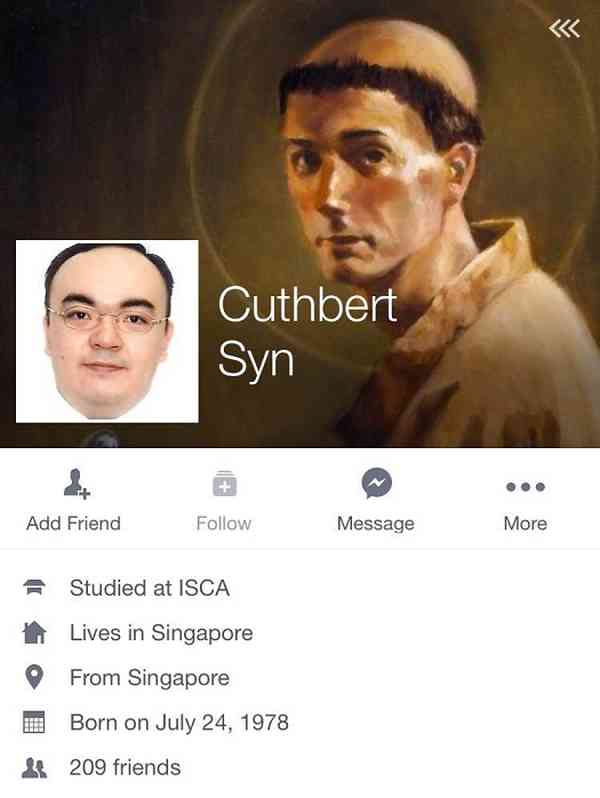 Cuthbert was not too pleased with the social media attention he is getting, for he has taken to Facebook to show his displeasure. For good effect, he has even decided to throw in verses from the Bible to show that he is being unfairly "persecuted". 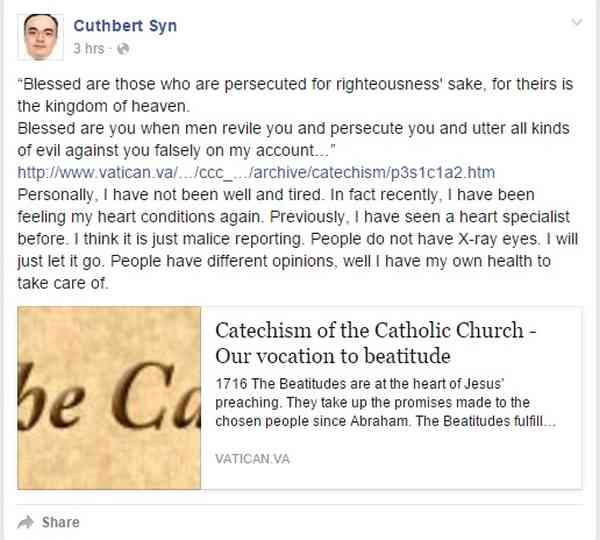 We are not quite sure if that's what the Bible meant when they talked about "persecution".
Observant netizens also realized that Cuthbert is a hardcore PAP supporter, judging from his posts supporting the ruling People's Action Party. Would you say this is typical behavior for PAP sycophants?
Share

MPs Can Skip Physical Meet-The-People Sessions But We Must WFO. Fair Or Not?

Omicron Wave Is Coming. At This Rate, We Can Say Goodbye To CNY Dine-In!