Could you help to share this news? “I should have just reprimanded my niece for seducing me”. This was what the 54 year old child rapist said when charged in court for two counts of sexual assault by penetration, one count of outrage of modesty and one count of rape.

He said that the 12 year old girl had behaved inappropriately towards him such as by touching his leg during a hospital visit.

This was how he described the little girl who had supposedly teased him and made him lose control of his desires. “She was very young but her actions were not like a young child”.

The rapist’s family stood by him and said that he was a responsible man. To cover up for her husband’s crime, the wife of the rapist offered the girl $50 to keep quiet about it. Letters from the rapist’s wife, son and daughter were sent to the judge to plead for leniency.

On behalf of the rapist’s son, MP for Pasir Ris-Punggol GRC, Janil Puthucheary, wrote a mitigation letter to the court, requesting for the child rapist to get a lenient sentence. In the letter, the MP requested for mitigation because the child rapist has a medical condition and furthermore, he is the breadwinner of the family and they need him for financial support.

Okay, now every criminal can request a shorter jail sentence because they need to work to support their family!

The girl was so badly traumatized that she drank bleach and soap in a failed suicide attempt. Now she is left with a phobia of men, even though 2 years have passed since she was raped.

Is there anything pitiful about the child rapist’s situation? The rapist himself blamed the girl and doesn’t sound sorry for what he did, and his own family thinks raping a child is no big deal. It is very sad that MP Janil Puthucheary feels more sympathy for the rapist than for the rape victim. 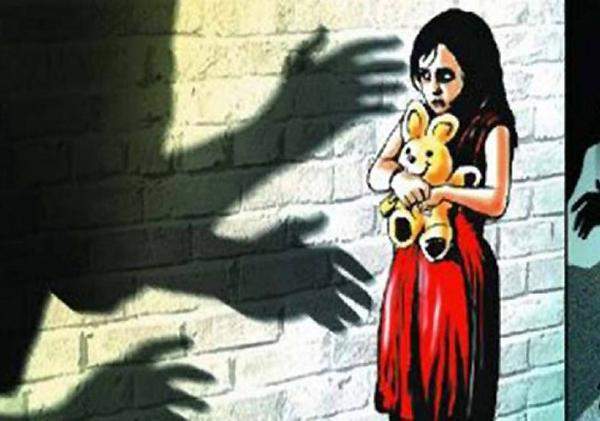 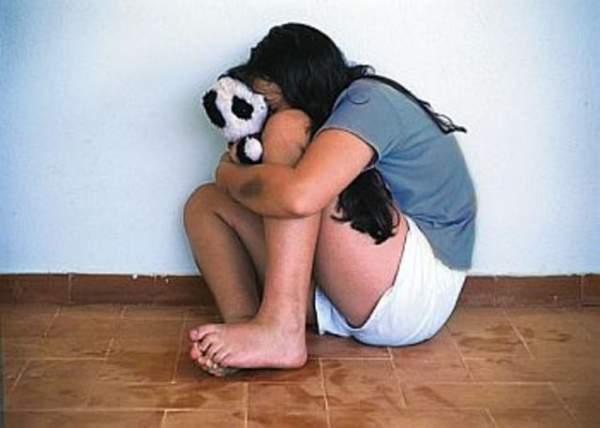