A 6 year-old boy and the domestic worker became the victims of an ugly family dispute last Thursday (22nd October) when both the boy and the maid were chased out of their home at Woodlands La Casa Executive Condominium.
According Lillian, the mother of the boy and the maid's employer, the incident took place on Thursday afternoon while Lillian and her husband were at work. She also submitted video evidence showing the door of their condo home being forcibly opened by a man in a pink shirt. The same man then forced Lillina's boy and the maid out of the house. A security guard from the condominium was also seen coaxing the boy and the maid to leave the house.
Lillian says that the man who evicted them was her brother, who has been locked in a dispute with the family over his desire to sell the executive condominium which is registered under his name.
In a phone conversation with Stomp, Lillian had this to say: "He chose to come to the house when both my husband and I were away at the office.
"He harassed my family and chased them out but my possessions and valuables are still at the house.
"He is the official owner of the house but we both signed an agreement stating that as long as I pay the bills and the maintenance fees and other bills, I can still live in this place with my family. But he denies signing the papers now."
To prove her point, Lillian sent in proof of the agreement and various checks which she says had gone towards paying for the upkeep of the condominium and bills.
She added that she had lent her brother money to buy the condominium in the first place, but had not received any compensation in return. She also responded to netizens who questioned if she had owed any money by declaring that she has a clean track record and had been prompt in paying all her bills on time.
"Attached proof that I had paid for the property and see how he can explain how he paid for the down payments and how his basic salary of 2k can pay for the monthly installments of 3k.
"I only want people to know how a family member can change for money and put my family in fear of danger."
After receiving news that her brother had forced both her son and her maid out of their home, she called the police and rushed home, where the police separated the feuding siblings to take their statements separately. The family has applied for a police protection order against her brother.
Lillian is also furious with the condominium security for taking the side of her brother. "She should not have helped him, she should have remained neutral and stay in the middle.
"I also want the condo management to apologise for what they have done." 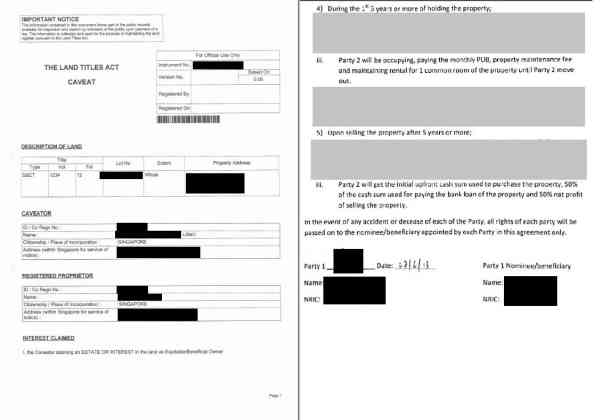 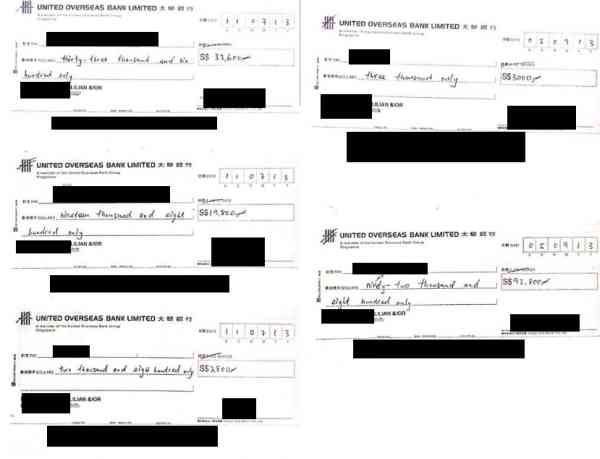 WTF?! Husband Labels And Locks Everything At Home From His Wife, Stops Her From Seeing Their Child