LOCAL GIRL: S’POREAN MEN ARE HOPELESS, I ONLY GO FOR ANG MOH MEN

SG guys are generally hopeless, many are without any direction or goal in life. And since they live with their parents for much of their growing-up years and even adult lives, they’re not independent. Even NS, which is supposed to make them more independent, only teaches them to follow orders and the status quo.

Even within tertiary institutions, local guys seem so childish. Instead of talking about careers and similar fields, they usually hang out and talk about army or games. We want mature, responsible, financially-independent men who are able to provide a sense of security

A good hubby/boyfriend is one with not just a career-minded goal in life, he must also be a strong leader. That’s why I only go for Western men.

Since they usually leave their homes at an early age to stake out a bright future for themselves, many have the qualities I look for in men, and many have the will and resolve to attain success, which is rarely seen here. 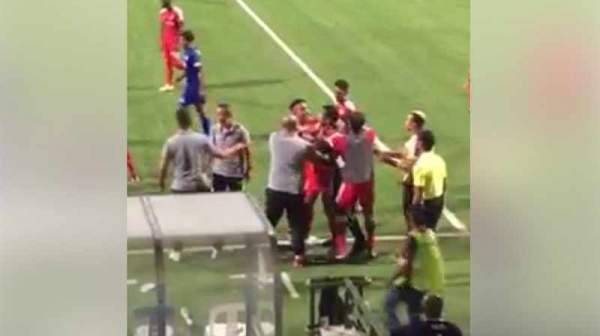 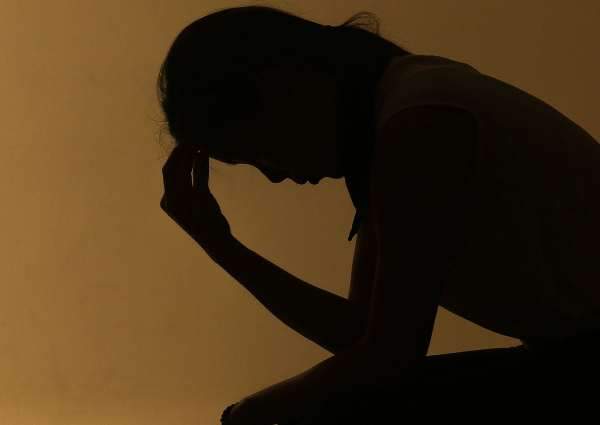