IS MEDISHIELD THE MOST PROFITABLE NATIONAL HEALTH INSURANCE IN THE WORLD?

I refer to the article ”Singapore tax collection hits record high of $43.4b” (Straits Times, Sep 23).

It states that “Total tax collected for the 12 months to March 31 climbed to an all-time high of $43.4 billion, according to the Inland Revenue Authority of Singapore’s (Iras) latest annual report out on Wednesday (Sept 23).

It was 4.4 per cent higher than the $41.6 billion collected in the previous financial year.”

With tax collection at an all-time high and an estimated cash budget surplus of $24 billion for FY2014 under IMF fiscal reporting guidelines – why is there still a need to get 25,000 people with pre-existing conditions to pay 30 per cent more MediShield Life premiums for 10 years?

$1b excess premiums to claims?

Moreover, the estimated excess of premiums to claims paid plus accrued interest is estimated to be more than a billion dollars since the inception of MediShield.

How many will pay more when transitional subsidies end?

When MediShield Life’s transitional subsidies end in four years’ time – how many more  people will have to pay higher premiums compared to now?

“The ratio of the MediShield fund at the end of 2012 was 165 per cent. The fund has set a target ratio of 200 per cent (required capital adequacy ratio is 120 per cent), which Health Minister Gan Kim Yong has said is in line with industry best practices.”

In this connection, according to the report on the “MediShield Fund“ – “As at end-2013, the Fund assets stood at $2.4 billion.

Over the past five years, on average, about two-thirds of the MediShield Fund comprised reserves to fund the expected scheme liabilities.

The remainder is capital which meets the same standards required of other insurers under the Monetary Authority of Singapore (MAS)’s risk-based capital framework”.

What about the accrued % since inception?

So, does the “Fund assets of $2.4 billion” include the interest that should normally accrue on the annual surpluses of premiums less claims, every year since the MediShield scheme started?

Most profitable scheme in the world?

Does this make MediShield the most profitable national health insurance scheme in the world?

Here’s what baffles most – Why would a national health insurance scheme that will insure 100 per cent of the population (including those not residing in Singapore) which has been made compulsory for every resident, need to have a capital adequacy ratio that is 80 per cent more than the expected minimum for private insurers?

Can the actuarial report for MediShield Life be made public?

We should also spend more to help Singaporeans and accumulate less reserves. 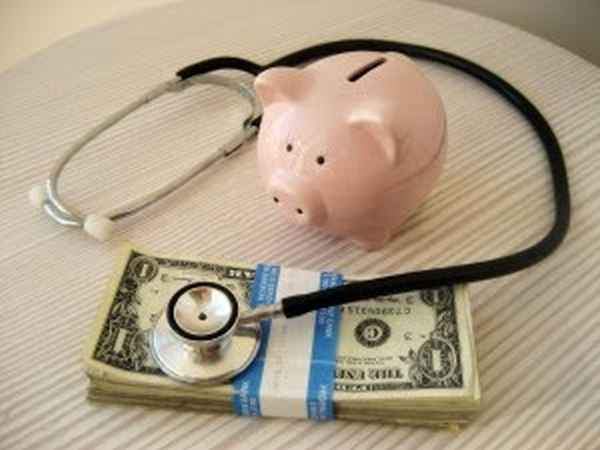 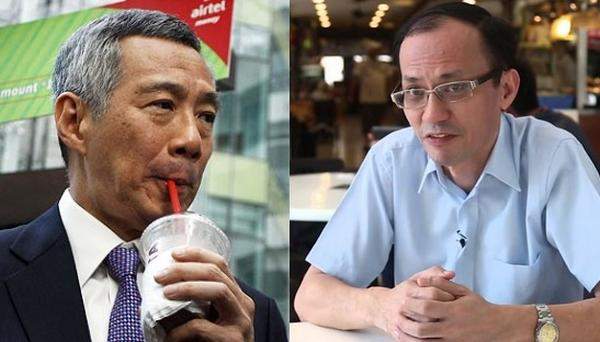