In a viral video contributed to All Singapore Stuff by Nehnehtong Blackshot, a student from Shuqun Secondary School was seen monkeying around the classroom with loud music blasting in the background.

What was more shocking was the rowdy student's bullying actions towards his fellow classmates who were minding their own business and seated quietly at their desk.

First, as the school bully gyrates to the music, he uses his hands to slap a classmate's head. The classmate cowered in fear and seemed too afraid to say no to the unwarranted slaps against his head. After that, the bully picked up the classmate's head and began to slap the poor student on both sides of his cheeks. The boy too keeps quiet and allows the bully to continue abusing him.

Emboldened by the victim's silence, the bully picks up a school textbook, folds it and start smacking it on the victim's head. He moves along and uses it one another student seated on the other side.

Reacting to the video, netizens were up in arms and many called for the boy to be punished severely, some even called for public caning to shame the boy. Others blamed it on MOE's lenient stance towards parenting and called for teachers to be empowered to take strong disciplinary action against their wards and not be afraid of complaints made by over-protective parents.

People were also angry at the lack of teacher supervision in the classroom which led to such an unfortunate bullying situation in the school. MOE has been alerted to this incident.

Posted by All Singapore Stuff on Sunday, September 20, 2015 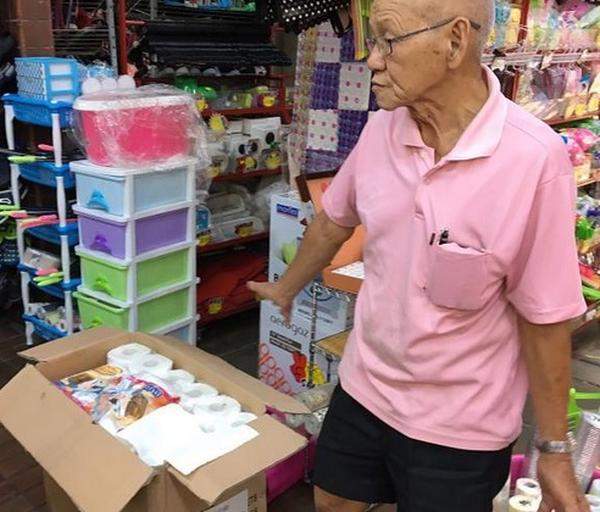