I hope you can help us to post this on your Facebook page, so that we can reach out to all affected consumers. Perhaps allow me to summarise in point form:

The current group-buying market in Singapore seems to be in a very bad shape. AllDealsasia has stopped selling products of it’s own on their site, and only aggregate products from other group buy sites on their website, while Groupon has shrinked their entire operations in Singapore and almost all of their operations has now been moved away from Singapore with the exception of just 1 office in Singapore.

Over the past few months, an alarming increasing number of customers who had purchased from Groupon did not receive their orders / delayed orders. There were also an apparent increasing number of customers who had found that they had purchased counterfeit products (with the most common being Lesportsac). Upon contacting Groupon, customers were often given the run-around and faced with “systematic lapses” from Groupon similar to as follows:

1) Made order, order never received / never received within 7 days as promised.
2) You reported / contacted Groupon, they gave you a tracking number that was invalid.
3) You chased further, they gave template response from the call center that it’s already on it’s way or that you cannot cancel the order.
4) They delayed response and keep on saying it’s on the way. And if you insist to cancel, they say no refund.
5) Finally even if you get refund / they issue store credit only

I’ve currently contacted quite a number of customers who’ve had experienced these so-called “systematic lapses” and will be meeting the authorities this coming Monday to escalate the issue. While I don’t mind doing the legwork, but in order for the authorities to take this seriously instead of brushing this it as another typical nasty / angry customer issues, I need the numbers of those affected to be significant and to reach out to all users who had experienced these so-called “systematic lapses” and the numbers of people who had been affected and experienced similar issue to stand up and contact me via Facebook messenger.

While our purchase amount per individual is minimal, the number of people affected is substantial and adds up. However, it’s not just the money issue. it’s more the audacity of what they are doing and getting away with it in broad daylight. I hope we can escalate it and have the general public aware of the issues within Groupon and have the authorities initiate an investigation & issue advisory to public to refrain from shopping with Groupon for the moment until such investigations are concluded.

This is for the benefit of all consumers.

Therefore, please can I count on your help to share this with your users, and have them contact me via Facebook messenger? The reason for Facebook messenger is because we currently have a chat group for this to share and distribute information. 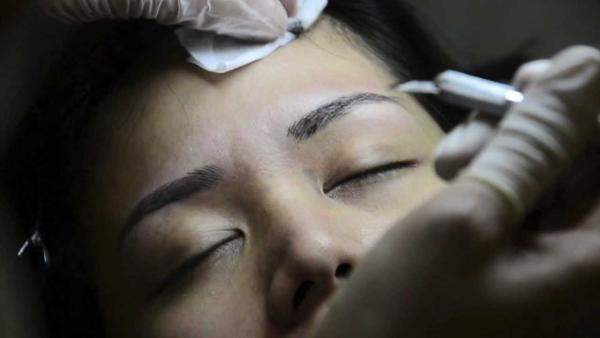 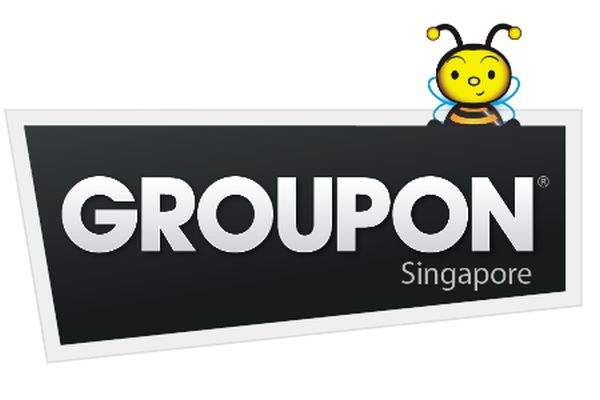