A frustrated reader has sent us photos of a PRC couple who have made Somme Road park their unofficial home, despite her pleas to the Singapore Police Force (SPF) to do something about the foreign couple for the safety of the children living nearby. She has written 2 emails to the SPF but has the couple have yet to be "evicted" out of the park, and now the couple have even taken to sleeping and living in the children's playground in the same park.
Read her 2 emails sent to the SPF and Ministry of Home Affairs here:
Dear Sirs,
this same PRC couple sleeping in Somme road park and storing their garung guni trolley and their cardboard, cans etc in the bushes. 3rd time already.
21 june 2015 was the first time the police were called.
1) 2 previous times, police were called, police just looked at their ID and let them go scott free
2) nothing was taken down, nothing ca be traced, nothing on record
3) with the LAX attitude from our police force towards these PRs/new citizens, why would they even care to respect Singapore law?
Nparks officers were more proactive, but the Police seemed to be UTTER BO CHAP.
a very dissappoint born an dbred Singaporean
Wendy Chan <[email protected]> 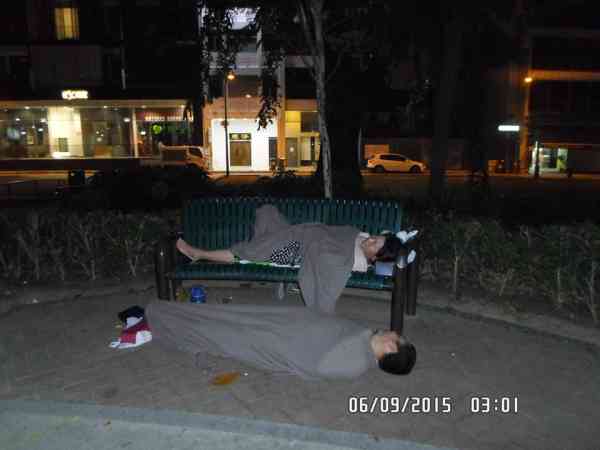 —-
Dear Sirs,
The police must have come since the sleeping couple have since moved from their original position and now they are sleeping inside the children's slide in the playground.
Did the police even take down their details?
Because they do not seem to think they are doing anything wrong and this will be the 4th time the police have been called re this sleeping couple.
What is happening to law and order in this country? especially towards non Singaporeans? and or new citizens?
Wendy Chan 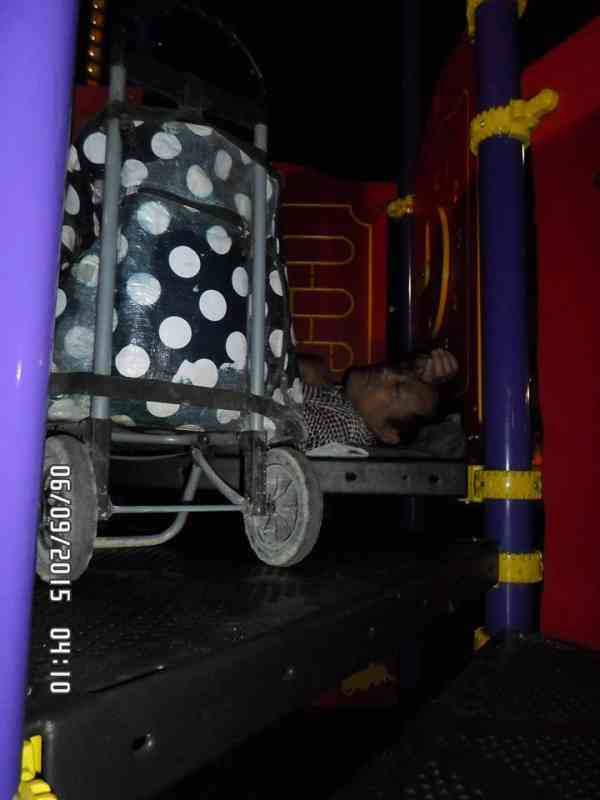