So funny how the media will play up any scandalous news about opposition politicians but when it comes to the PAP, they won't even touch it with a 10 foot pole. Well, this is not exactly a scandal, but it is somewhat tabloid-y and definately worthy of some attention because we wouldn't want another Yaw Shin Leong or Michael Palmer in Parliament do we?

Did you know that Darryl David is a skirt-chasing serial monogamist? It's not that much of a surprise, as anyone who knew him personally can attest, especially given his past as a media personality before his foray into politics.

But isnt it somewhat odd that no one mentioned his previous marriage to radio personality Georgina Chang, when their marriage was previously given quite a bit of media coverage at that time. 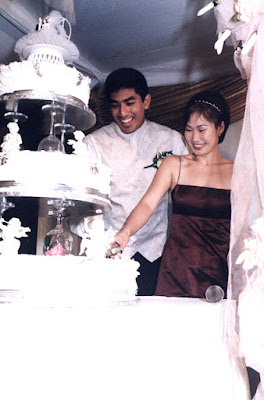 Their wedding was covered by The New Paper and they were even featured on the cover of Women's Weekly! 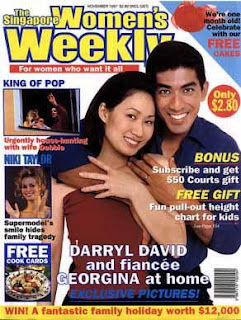 Even a recent article about his marriage to his current wife omitted the fact that this was his second marriage! 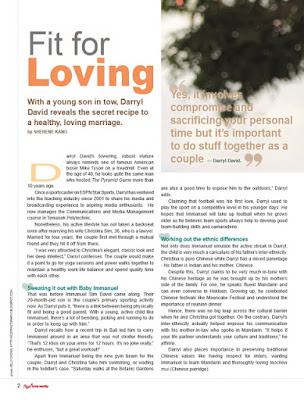 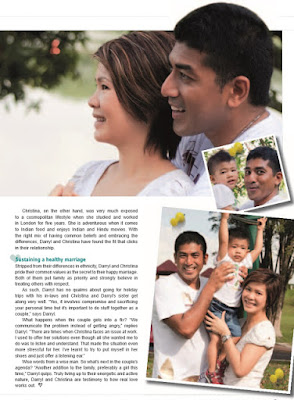 It seems as if everyone just wanted to erase poor Georgina out of his public life! But why would anyone want to do that? Unless he did something that he didn't want anyone to know….?