WAS PAP’S CHEE HONG TAT BEING AN OVER-ZEALOUS TARZAN ON NOMINATION DAY?

Mr Chee Hong Tat, a member of the PAP’s Bishan-Toa Payoh GRC GE team, seems like an over-zealous person. As PAP team anchor Dr Ng Eng Hen was giving his nomination speech at RI Nomination Centre, Mr Chee seemed so over-excitable that he raised his right arm and initially showed a clenched fist to the WP side of the crowd.

I was on that side of the crowd as I was gathering some info from some people. As I looked up and saw Mr Chee’s right arm raised with clenched fist thrusting in my direction and what appeared to be a snarling face, I was quite taken aback, and I remarked to others around me that this was highly inappropriate.

Mr Chee then turned to the PAP side of the field and he also showed a clenched fist. And, if you can believe it or not, he then beat his chest with his fist. (Did he think he was Tarzan?) He kept on showing a clenched fist.

A charitable interpretation would be that this man did not know how his gesture might have come across to some people. This is a question of personal self-awareness which, if I might gently suggest, Mr Chee seems bereft of. But never mind, I am sure that despite dropping clangers like this, Mr Chee Hong Tat will have a remarkable future as a political office-holder. 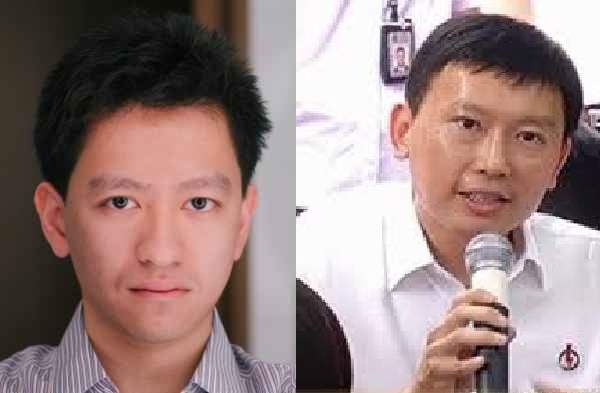 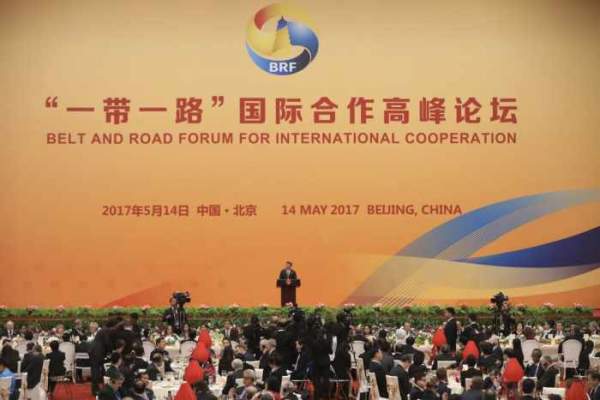 PAP MINISTER: NAIVE TO THINK CHINA WILL STOP INVESTING IN OTHER COUNTRIES IF S’PORE ALIGNS CLOSER WITH IT