My servicing was done at Performance Motor Limited (PML) Service Centre located along Alexandra Road. Had informed the Senior Customer Service Advisor that one of the features, Auto Start/Stop is not working during my recent servicing. PML checked and found that the steering column switch module was faulty.

They ordered the part and it was replaced 3 weeks later. However, the Auto Start/Stop is still not working and it got worst on the next day morning, various warning lights and messages appeared (Picture as attached).

PML checked and replaced the Wheel sensor on that same day. The car was with PML for the next few weeks due to repairing of car door dents that was caused by them.

I collected the car 1 month later and to my surprised, the Auto Start/Stop is still not working. I went to the service centre again and they mentioned that the oxygen sensor and battery were faulty. PML mentioned that the car battery is only 24 months from the date of registration. PML charged around $700 for the battery.

I have raised below questions to the Customer Service Manager :-

1. Did PML Senior Customer Advisor verify and confirm that the Auto Start/Stop is working before asking customer to collect the car ? (They have mentioned that the issue had been resolved, in 3 different occasions.)

2. Repair Order and Service Tax Invoice did not mention that the battery comes with 2 years warranty.

The Customer Service Manager replied: “With regard to the Auto Start/Stop issue, I would like to assure you that the scope of works carried out during your previous visits were accordance with BMW guidelines and specifications. All necessary parts had been replaced. In fact, there were various factors attributed to the function of Auto Start/Stop, especially when vehicle voltage is low which will cut off the Auto Start/Stop mode. We tested your car and ensured everything is in order before it was returned to you during your previous visits.”

Is BMW car so unreliable that many parts became faulty after the servicing ? 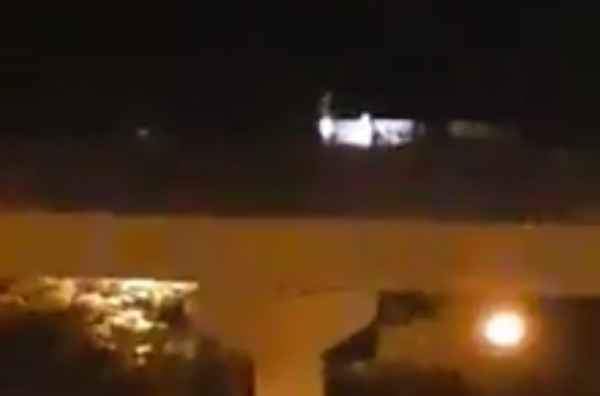 NETIZEN WHO COMPLAIN ABOUT LRT REPAIIRS AT 2.43AM KENA FLAMED

Remember the days where we had single digit cases, and on some days we even …