With this bill passed in Parliament with the general elections imminent – since “thescheme was first introduced at the National Day Rally last year” –  why is it that now – after a year – the eligibility details of the scheme are still not available, other than “their lifetime wages, level of household support and housing type will be assessed”?

Lowest pension payout in the world?

At $100 to $250 a month – is it the lowest means-tested pension payout after adjusting for purchasing power parity (PPP) in the world?

Govt still not spending a single cent on pension scheme?

Since it “is estimated to cost the Government $350 million in its first full year” – does it mean that from a cashflow perspective – the Government may still not be spending a single cent on our national pensions scheme, as almost all CPF contributions come from CPF members’ contributions; contributions exceeded withdrawals by $12.4 billion in just one year (2014); and the estimated excess returns of GIC over the CPF interest was about $5 billion (CPF balance of $288.3 billion in June) in just one year?

GOVT SCHEME NOT DOING ENOUGH FOR ELDERLY, WHY ARE THEY STILL DOING LABORIOUS WORK? WHY OUR ELDERLY GET LESS PAYOUT THAN COUNTRIES WITH LOWER GDP? 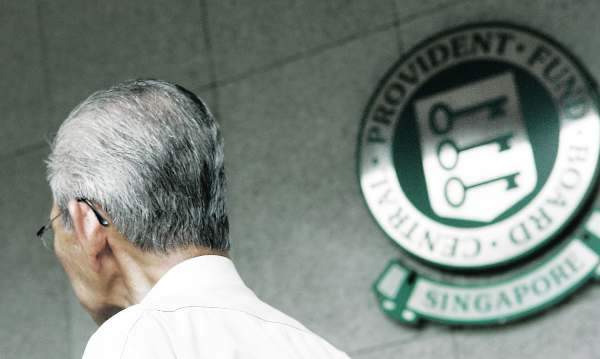