EERIE IMAGE APPEARED ON CUPBOARD & FADED AWAY AFTER 2 HOURS

On 12th August 2015 at around 1.05am I found this image on the cupboard in my late dad’s room. I was surprised as I’ve never seen such stuffs before for the past 9 years in this house and felt that something was not right. My boyfriend came in as I wanted to show him the image and he felt weird too.

We have been asking around about this image and everyone we had asked gave similar answers that the image looks supernatural relating to a female woman in white with long hair.

We were feeling weird and sitting in the hall discussing about this and also about Godly topics. Suddenly there was a super loud and bizarre screeching yelp/moan of a cat right outside my house as my house is a ground floored type. It sounded like the cat screamed in fear and was growling too.My boyfriend then saw a brown cat with red collar run past after looking left.

After that incident I went to the room around 2.40am and saw that the image was no more. Felt too weird. Anyone with any explanation pls feel free to share and advise. 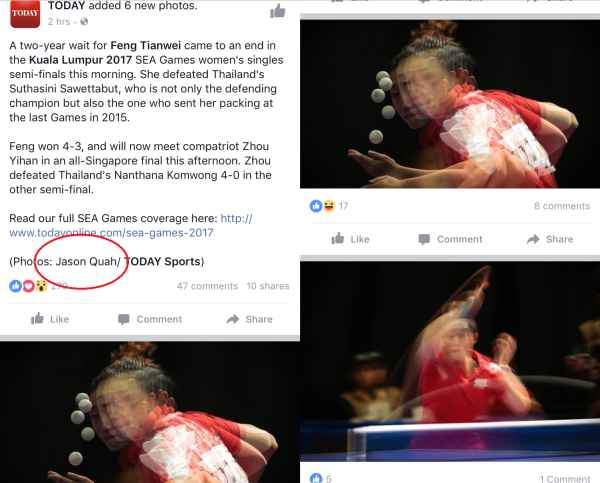 The police must get down to this and stop irresponsible people from using dangerous tactics on our young.