The distribution of rations at Potong Pasir with Project Awareness and Happy People took place today. Coincidentally, Mr. Sitoh Yi Ping, the current MP of Potong Pasir SMC, was in the vicinity. We shook hands and had a photograph taken together. I invited him to join our volunteers for the distribution but he was unable to make it. 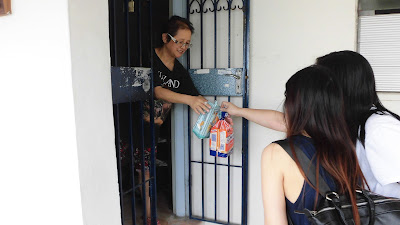 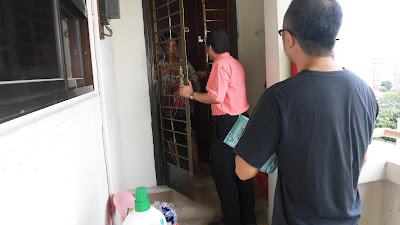 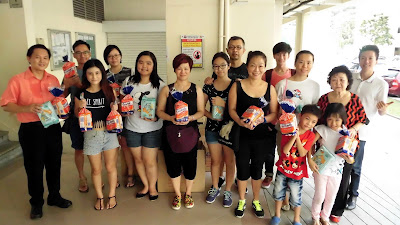 There were volunteers who were themselves residents of Potong Pasir. Our volunteers visited a few blocks and met many elderly residents. They were happy to see our concern for them and shared with us the issues that bothered them. A number of them were disturbed by the construction works and spoke about how their peaceful living environment has been disrupted. The cleanliness of the estate has suffered and their homes are dusty. 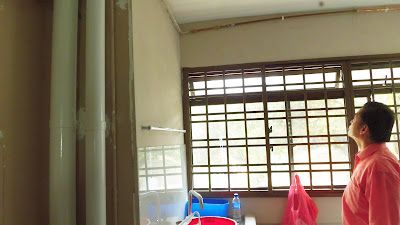 We were invited into their homes to look at wall cracks, leaking pipes and creaking doors. These problems have led some of them to fork out extra money to pay for rectification work. There was a resident who renovated her flat after being tired of waiting for the upgrading works to begin and went ahead to renovate her flat. However, after her renovation was completed, the upgrading works began and caused repeated damage to her flat. 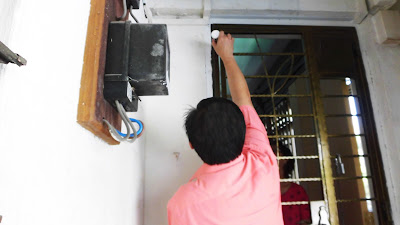 Residents spoke fondly of Mr. Chiam and how they miss his personal touch. There were requests for help during our visits and even after the distribution, there were telephone calls from residents for us to visit them again. We moved on to King George's for lunch and bought some more rations to distribute to the lonely elderly residents that we met.

Those in need will not be forgotten and we will continue to reach out to as many of them as we can.

Chiam See Tong Retires From Politics, Bringing the Curtains Down On 4 Decades Of Fighting The PAP

SHARING A SAD INCIDENT ABOUT CHIAM SEE TONG, THE LION OF POTONG PASIR 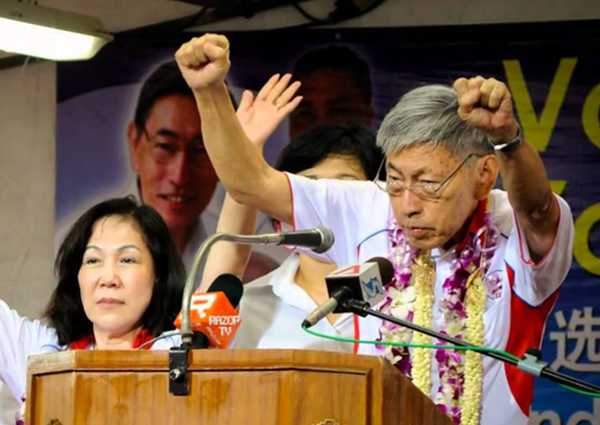