A French aviation expert believes he may have found the wreckage of MH370 – the Malaysia Airlines flight which disappeared off the coast of Malaysia in March 2014.

Xavier Tytelman, a former military pilot who now specialises in aviation security, was contacted on Wednesday morning by a man living on the island of Reunion, in the Indian Ocean. The man sent Mr Tytelman a series of photos showing wreckage of a plane, which the Frenchman said could possibly be the missing jet.

“I’ve been studying hundreds of photos and speaking to colleagues,” Mr Tytelman told The Telegraph. “And we all think it is likely that the wing is that of a Boeing 777 – the same plane as MH370.

“Police in Reunion examining the wreckage say that it looks like it’s been in the water for around a year, which again would fit with MH370. We can’t say for certainty, but we do think there is a chance that this is it.” 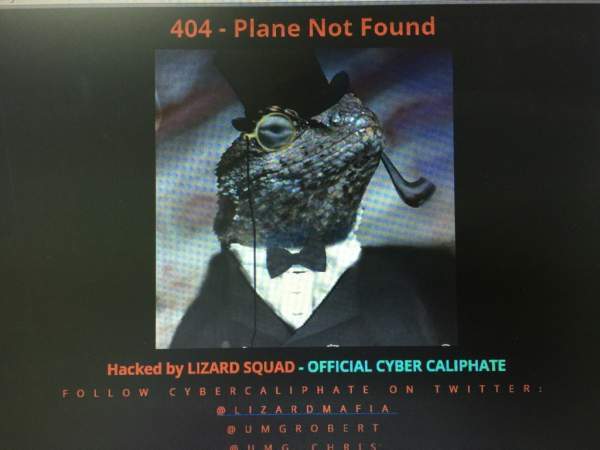