26 year-old Goh Jun Guan was slapped with 30 charges involving sexual offences against at least 10 boys aged 10 and 15 years old at the time of the offences.

The offences took place between 2012 and 2014, and allegedly involved Goh receiving and giving oral sex to some of the boys, touching their sex organs and getting the minors to touch his.

For each count of procuring the commission of obscene acts by the boys, he could be jailed up to five years, fined up to $10,000, or both, on the first conviction. 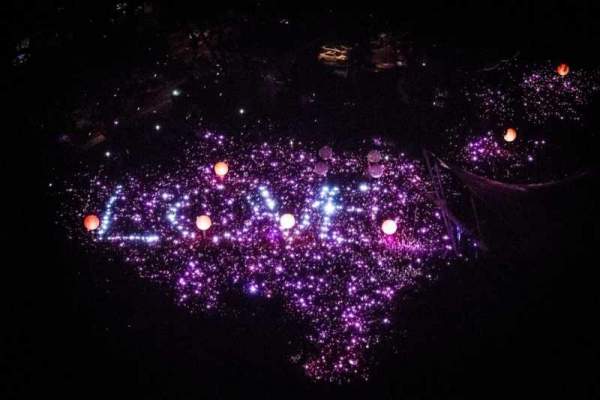