It has been said that PRC Chinese are able to counterfeit almost everything and anything – but have you heard of counterfeit virgins?
A prostitution ring in Xuzhou, Jiangsu province was recently smashed by local police after they received tip-offs from residents about prostitutes soliciting customers through text message or popular messaging apps – the prostitutes allegedly contacted men and offered their "virginity" in exchange for money. 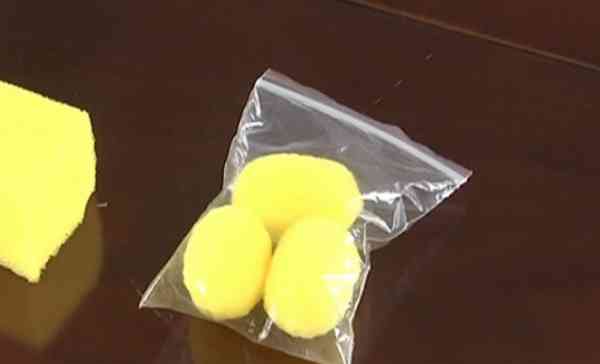 A sponge used to absorb eel blood – meant to simulate the blood released after the loss of virginity.
The breakthrough arrest comes after an undercover police officer managed to contact a prostitute, Liu, on WeChat, and arrest her after they met for their "appointment". The police managed to obtain more details about the ring from her.
The youn girl, Liu, who was born in the 1990s, told police that she was introduced to the ring by a friend from her hometown of Chongqing. She said that at least 10 others from Chongqing were involved in these prostitution activities. 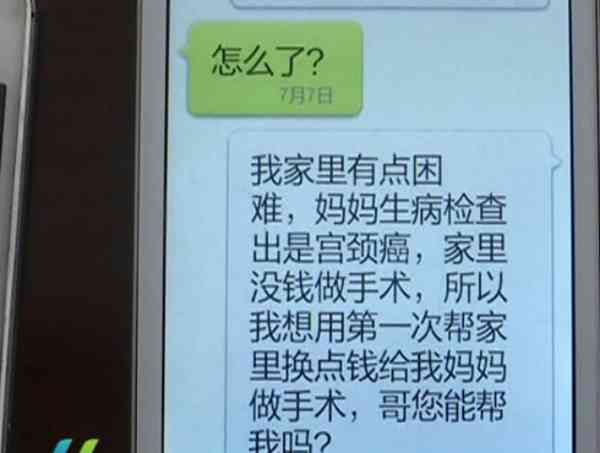 Translation: "My family is facing some difficulties as my mom has cervical carcinoma and my family can't afford her operation. I decided to sell my virginity to pay for my mom's medical fees. Big brother, can you help me?"
Police also arrested the ringleader, surnamed Zhang, as well as a dozens of others involved.
Police officer Hao Pengfei told the media that the ring operated in various cities throughout PRC China, including Chongqing, Zhengzhou, Hangzhou, Lianyungan and Shanghai.
"This ring is well-organized and everyone has their own specific responsibility. When they reached a new location, the ringleader would purchase personal information illegally. After that, two other suspects, Rang and Zhang, sent the messages via [temporary] phone numbers. Suspect Chen then sent the prostitutes to the designated location [where customers agreed to meet]," said Hao. "Suspects Sun, Liu and Li usually faked their virginity using eel blood soaked in a sponge. Prices of the women's service ranged from 2,000 yuan to 10,000 yuan. So far, the ring has gained a profit of a few hundred thousand yuan."
Further investigation of the case is ongoing.
Share