About 10 days after the stage play, “Singapura”, abruptly ended its run amidst controversial circumstances, another play is mired in controversy as well.

An actor in the stage production, “The LKY Musical”, has removed his blog article in which he had alleged Government interference with the production.

The musical premiered on Tuesday and runs till 16 August at the Sands Theatre in Marina Bay Sands.

“Central to the play is the figure of Lee Kuan Yew whose life, political battles and enduring relationship with his wife form the crux of the story,” says SISTIC, the ticketing company.

Mr Tan’s blog post, titled “LKY Musical Some Thoughts”, was a self reflection piece about his role and involvement in the play, the actor wrote.

“When I was offered the role of Toh Chin Chye, I didn’t automatically say yes,” Mr Tan said. “Frankly, when I first heard about the production, I had serious qualms.”

He said he found it “strange” to be in a “song and dance” about Singapore’s “pragmatic leader” who “never thought much about theatre and artists.”

“What was a bigger concern for me was that doing such a piece would mean my art will become propaganda,” Mr Tan wrote. “Censorship is a sure thing for this piece.”

He added that Tony Petito, who wrote the musical, has given a historical biopic treatment to the piece, and “has been extremely open to inputs from a government official, Janandas Devan [sic].”

Mr Janadas is the Chief of Government Communications, a new position established sometime in 2012 under the Ministry of Communications and Information (MCI).

“Factual corrections were made to the script, including the late hour (4 days before previews) addition of the latter part of the famous broadcast of Mr Lee crying. Dex [the director] communicated to the company of actors that this was suggested to Tony to be added to the script when it was communicated that speech will be broadcast again in it’s [sic] entirety nationwide on Aug 9th, and that there will be a concerted effort to share the latter part of that broadcast.

“To put it extremely bluntly, it reeks of the oily propaganda machine.”

“When government and art decide to be bed partners, this is the child that is born.”

According to the Straits Times, however, a spokesman for Metropolitan Productions, which is producing the musical, said:

“As with all plays and musicals in Singapore, the script was submitted to MDA for an Arts Entertainment License, which was approved. We were very fortunate to get feedback on correcting inaccuracies such as dates of events. At no time were we asked to change the content or storyline of the musical.”

When contacted by the newspaper, Mr Tan declined comment.

“My question is how much influence (not authority) has the government had on the artistic process and how much have been unquestioned,” Mr Tan had written in his blog article. “I would have liked more sensitivity to the larger socio-political environment of which Singaporean artists work in.”

Mr Tan ended his article with some questions about the whole episode.

“Is the LKY musical the example where government and art are finally at a compromise? Or is this an example of the state of art making here, that we align our works to government suggestions as it is the path of least resistance that will ensure that a work will be seen? Is this precedence being set?”

It is not known why he removed his blog post. 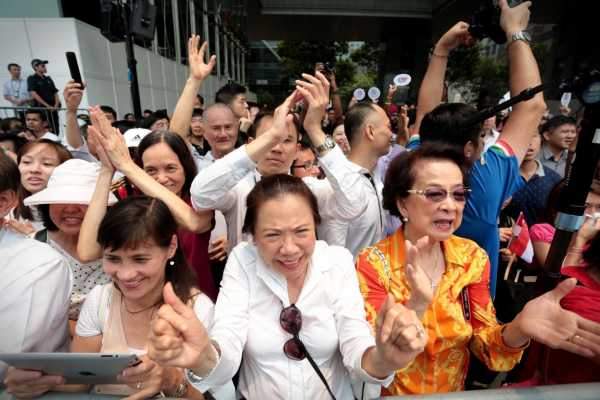 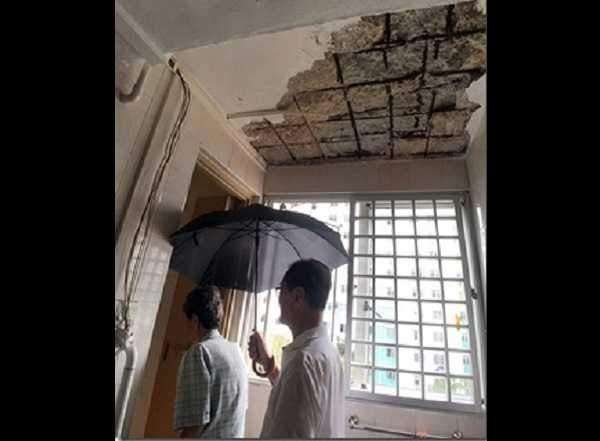 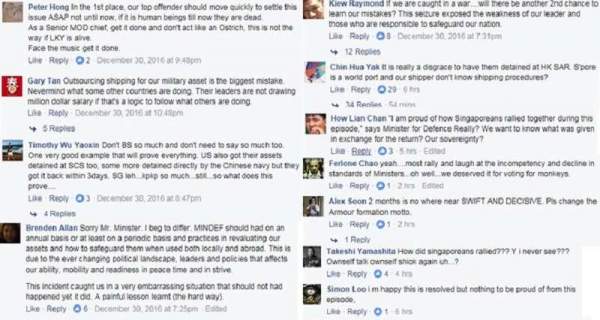