The Ministry of Social and Family Development (MSF) has announced that it is “looking into” a case of domestic abuse after a video of the incident went viral yesterday night.

The Facebook clip, which was uploaded on A.S.S. at 9PM yesterday, showed the elderly woman sweeping the corridor outside a HDB flat at Lower Delta Road under the watchful gaze of two other women. Near the end of the video, one of the women – apparently the elderly woman’s daughter – is seen delivering a hard slap to the left side of the elderly woman’s face.

As the elderly woman attempted to steady herself, she received another slap on the other side of her face.

WIthin an hour of the posting, the MSF posted a statement at 10.11pm on its Facebook page.

“Some of you have shared a video showing an elderly woman being hit by a younger lady. We are looking into it. Please be assured that the elderly woman’s safety is our priority,” MSF Facebook wrote.

In an update posted close to midnight, reader ApohTecky Numero said the elderly woman was taken to hospital with a bandaged head. Police officers took the daughter into custody, purportedly to assist in investigations.

Minister for Social and Family Development Tan Chuan-Jin mentioned the incident in a Facebook post early this morning.

“Whatever the context and reasons, I can’t see how this is justifiable. Hitting an old lady like this?! We will follow up and make sure that the elderly lady is protected,” wrote Mr Tan. 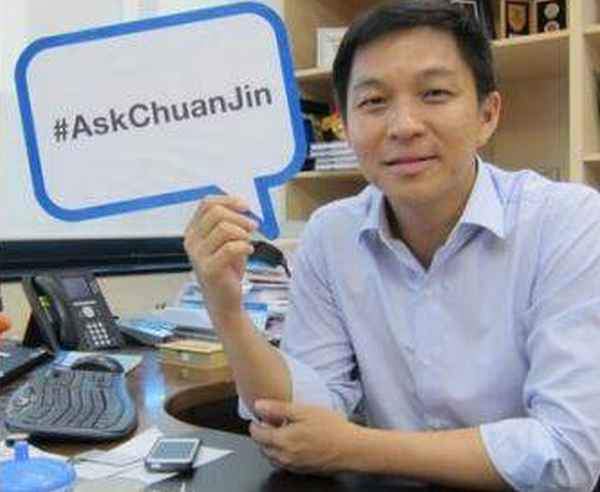