Residents who have just received their keys to their spanking new Build-To-Order (BTO) Housing Development Board (HDB) flats at Punggol Waterway Terraces 1, Block 308A, were in for a huge shock yesterday.
Instead of offering residents shelter from a ferocious thunderstorm with massive winds and rain that struck Singapore early this morning, some residents found themselves almost ankle deep in water in their own homes.
The problem? A building fault that let water in through the flats' exteriors, causing some residents who had already moved in to wake up in fright as water started splashing onto their faces as they slept.
To make matters worse, the fire alarm at the block's lift landing sounded off and woke almost every resident in the building, even those who were lucky enough to have been spared from the splashing rain. According to residents, this was not the first time that the lift's fire alarm had sounded off for no reason.
"Alarm not happened once already… twice since move in," a Facebook user wrote on the residents' Facebook group. "First one is alarm twice – 2am and 3am. Last night just lightning and the alarm was set off. What alarm is that?
"As for quality wise, the balcony door lock is not good as it will open itself when you lock other side even though you lock both side. I just close one eye. BSC [Building Service Center] is useless and just bear with it."
Complaints to the Building Service Center under HDB have been slow to resolve, said a resident, who told reporters that she was getting tired of waiting and inaction.
A group of residents have sent in a public letter to their MP Dr Janil Puthucheary to ask for help to resolve the situation as the situation has been dragging on for too long.
Read the resident's letter below.
"Sir, I trust that everything is good and well on your side. It is with a heavy heart I pen this issue on behalf of 3000+ residents because very obviously – Everything is NOT going well for the residents of Waterway Terraces 1.
"Apart from the previous issues including the 4 pipes placed awkwardly etc which we did not get much resolution from, last night's heavy downpour has caused several issues for many of us.
"At approximately 2am rain started pouring in and it seeped into the homes of many of our residents. This was accompanied by the ringing of lift alarm which woke most residents up. The Fire brigade was activated by our residents because we had to ensure if it was no duff situation then help was rendered.
"Yes I agree that when mother nature decides to make her point, there isn't much anybody can do. But it also sets many of us wondering why many of our homes came with so much flaws.
"BSC has not bee the best source of resolutions. I tag you here on social media on consideration for your administrators, because if we were to all write in, you would receive tons of the same email.
"For one I do not believe in 200 emails to make a point across and sincerely seek your understanding on our intentions and voices together with many frustrations.
"I now invite all the affected residents to post their images and videos of the happenings last night and request that your good self, Our Honourable MP, respond with your opinions.
Yours sincerey,
Johhny Chiang
On behalf of my neighbors of bk 308A and residents affected by the issues" 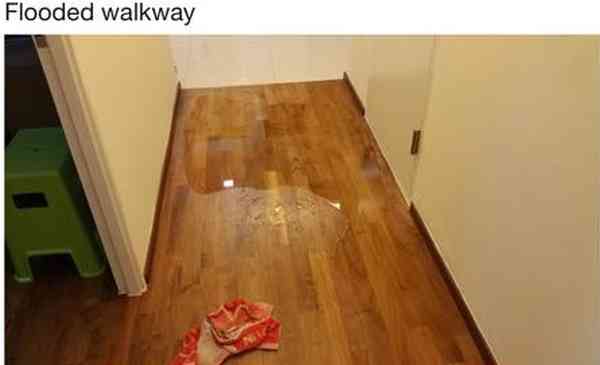 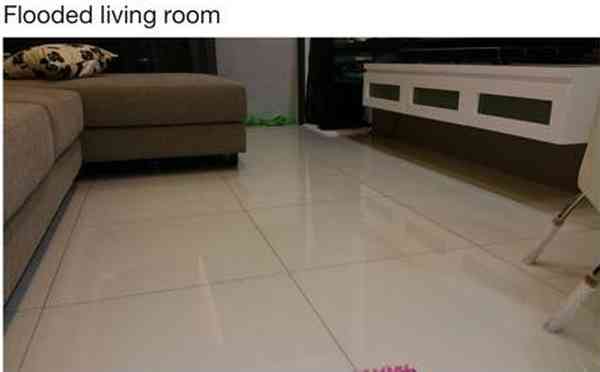 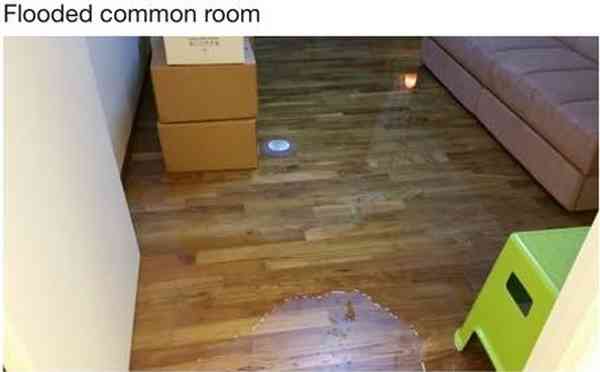 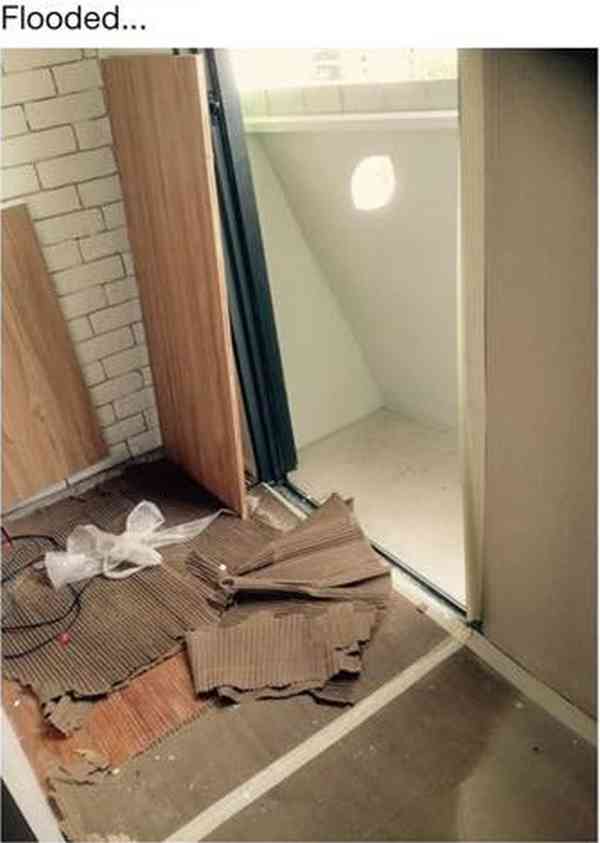 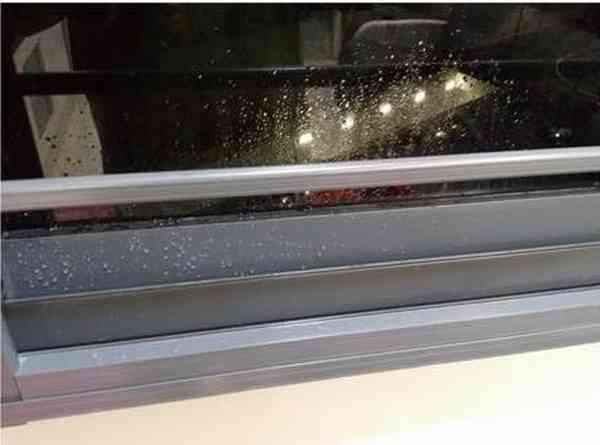