In a statement release by the United Nations Special Rapporteur on freedom of expression, David Kaye, yesterday (8 Jul), he urged Singapore to review the decision in sentencing a 16-year old teenager Amos Yee to 4 weeks in prison for posting an online video and a caricature of Singapore’s founder PM Lee Kuan Yew.

Mr David Kaye has been appointed UN Special Rapporteur on the promotion and protection of the right to freedom of opinion and expression in August 2014 by the UN Human Rights Council.

“Condemning an adolescent to prison for expressing his opinion is clearly unacceptable according to international standards for freedom of expression and for the rights of the child,” Mr Kaye said, while welcoming the release this week of the teenage blogger after having already served more than a month in custody, reportedly under harsh conditions which affected his health.

“The court’s deeply unfortunate decision does not only curb the adolescent’s rights but also exerts a deterrent effect on others in Singapore who criticize public figures or the Government,” Mr Kaye warned.

The Special Rapporteur emphasized that international standards are clear in this regard, “The mere fact that a form of expression is considered to be insulting to a public figure is not sufficient to justify the imposition of penalties,” he said. “More importantly, openness to all forms of criticism is always to be expected in the necessary debate on present or past public figures, no matter how revered by the public.”

Amos was found guilty on 12 May 2015 of “wounding the religious feelings of Christians” in a viral video called “Lee Kuan Yew Is Finally Dead!” which he uploaded on YouTube, and for posting an obscene image involving Lee Kuan Yew and Margaret Thatcher on his blog. A third charge, for his critical statements on the late Mr Lee in the YouTube video, was stood down.

Appalling conditions while in custody

“I am also particularly worried at the physical and psychological effect of his time in custody,” Mr Kaye added, stressing that the detention of the teenager blogger does not meet the standards sent by the UN Convention on the Rights of the Child.

The court had earlier ordered Amos to be remanded at the IMH for 2 weeks for a psychiatric assessment. He was reportedly held at Block 7 in the institution, believed to be the ward where mentally ill patients and the criminally insane are held.

When Amos’ mother first visited her son at IMH on 24 June, she was appalled at the conditions her son was living in. Afterwards she wrote a letter recounting her experience visiting her son [Link]. In her letter, she said, “It has been a very exhausting journey these last few months for everyone in the family, but nothing compared to what my son, Amos Yee, has gone through and continues to go through.”

She observed that her child was a very different person now, exhausted and frightened. Amos used to be chirpy, confident, vocal, creative and focused.

At IMH, Amos was locked up in a cell alone with a urinal and a mattress on the floor, and CCTVs watching him all the time. There was no bed or toilet paper, she said. Amos had to endure “crazy sounds” with mentally ill patients screaming and making other sounds at all times of the day. Then, there is the siren which goes off each time help is summoned to restrain a patient. All these, recounted Amos’ mother, added to the mental anguish of her son.

“The reported treatment and conditions of detention were particularly harsh and would never meet the minimum standards regarding the imposition of custodial measures for children, which should be used at last resort, only for the shortest possible period of time, only if is in the best interests of the child, and limited to exceptional cases,” Mr Kaye concluded.

Mr Kaye’s appeal to the Singapore Government has also been endorsed by the following UN Special Rapporteurs:

How do you think PM Lee will reply? 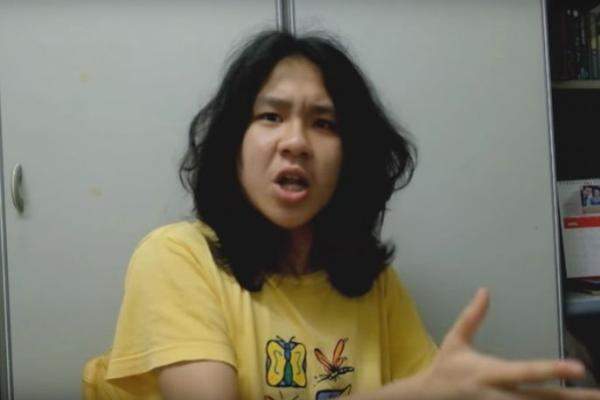 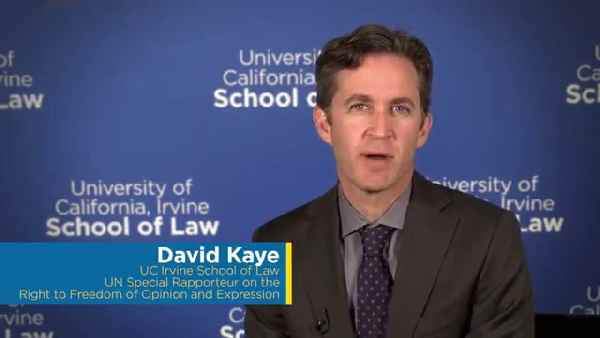 DEAR UN, S’PORE DOES NOT LACK THE FREEDOM OF SPEECH, JUST GO ON THE INTERNET