I felt so bad for Dr Wang Yinchu that I had to pen this column. I’ve been brewing on this for a few weeks now, and I just want to express by great dissatisfaction with our PAP government and their ridiculous laws, which in my mind, jeopardizes the future of young Singaporeans. Laws such as this that punishes Dr Wang for pursuing his dream of getting educated at an elite university to become a medical doctor. Come on, show some mercy, PAP.

In life, we have to show compassion, whether as a regular citizen or an official in a high position. Sadly, in Singapore, compassion is a term relegated to the past, and promoted in its place, vindictiveness, unreasonableness and greed. As elected officials, the PAP overlords need to be understanding of people’s everyday struggles.

I will touch on three salient NS points which are important to the survival of Singaporeans as a species.
1) NS, why do we need it?
Perhaps NS was necessary in the 1970s to 1990s. The (perceived) threats from Malaysia and Indonesia were enough to warrant conscription back then. However, times have radically changed. There is an overpopulation of FT that is happening in Singapore due to PAP’s relentless pursuit of GDP at the expense of lower income Singaporeans. Ask yourself what you are defending? Million dollar ministers or these so called FT. Singapore, at most, should house a population of 3 million souls, and a few dogs in white. And let’s be serious, we certainly have the means to field an all-professional SAF to defend this little red dot for 3 days, in the event we were ever attacked. And no, Singapore will NEVER win any wars. Anyone thinking it’s possible (aka PAP ministers) are truly delusional. Singapore needs to win wars with diplomacy instead.

2) If we still need NS, how can be further revamp it?
Fine, some Singaporeans still think we need NS. So how do we make it better? I’ve already written an article on this (http://renounce-sg.blogspot.com/2015/06/revamp-ns-if-abolishment-is-not-possible.html), but I’ll recant some of the salient points: a) reduce NS to 1 year; 2) cut reservist to 5 years; c) increase pay of NS men. In another article (http://renounce-sg.blogspot.com/2015/06/woman-bg-and-women-for-ns.html), I mentioned all women need to serve NS as well, albeit in different vocations such as medics and nursing.

3) For those admitted to foreign universities or emigrating, how can we accommodate them?
Now I think this hits the nail on the head for many Singaporeans and ex-Singaporeans, many of whom have no problems serving NS, but just that they could NOT put up with the inflexibility of when they need to report to NS. Come on, family obligations do come first. You can be sure that LHL and his ministers will be the first to run away from Singapore if war ever breaks out. Since there will be no wars, LHL can continue to talk cock, and his SAF chief can continue to spout nonsense like “one shot, one kill” crap. To make things better for aspiring Singaporeans and those seeking to migrate for good, here are some recommendations:
a) Allow those in universities to finish studies first prior to enrolling in NS. This should be extended to even those studying for their PhDs. This would help in the case of Dr Wang Yinchu. Come on, let this guy off. He can be useful saving lives than being stuck in prison.
b) For those male Singaporeans emigrating, remove any requirements for them to serve NS. I mean, what are we thinking? These people are moving to other countries for good, and swearing their allegiance to their new countries. Why on earth (unless you are the PAP who are a petty bunch) would you force them to serve NS? The worst part is that many of these young men have already been in their new countries for years, and they are still required to come back to serve??? It makes absolutely no sense. Note there are as many as 10,000 overseas Singaporean males who have not served NS and who cannot return to Singapore due to impossible rules and regulations created by our precious PAP ministers!!! This would help in the case of the three Norwegian brothers who cannot set foot in Singapore again because they have decided to serve in the Norwegian army instead.
c) Reduce or remove all penalties associated with NS infractions. Doing so would i) increase goodwill for many ex-Singaporeans who are abroad and who currently cannot re-enter Singapore; ii) reduce the need to import so many FT because many ex-Singaporeans would be allowed to come home. This would help in the case of the famous pianist Melvyn Tan.

I sincerely hope the new government after the next GE will seriously consider and make these changes. Singapore =/= PAP. It’s time we elect government officials who serve the people, not the other way round. We need a new government who can think logically and who can relate to the common people. We sure as hell do NOT need any more million dollar ministers. We need a new government to make our lives better, not worse, by changing all the nonsensical laws that LKY and LHL have put in place. Let’s bring our Singaporean sons HOME! 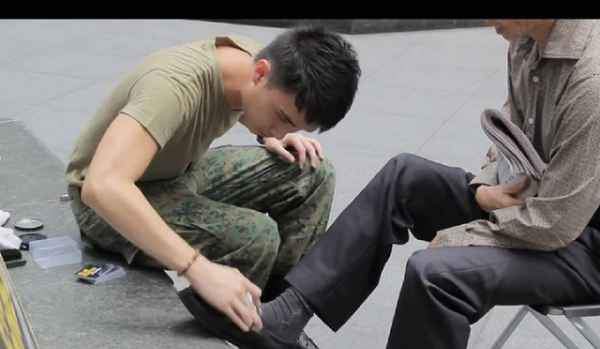 JUDGES TO IMPOSE HARSHER PENALTIES FOR NS DEFAULTERS FROM NOW ON 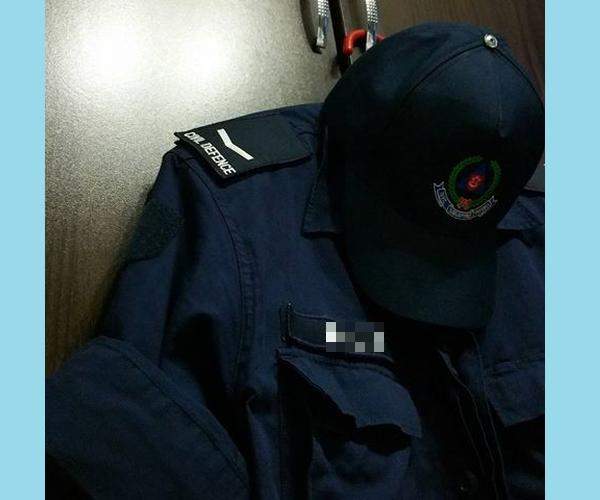 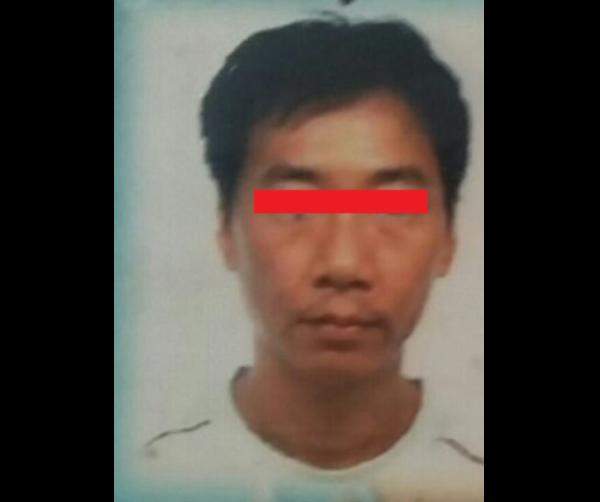