When 29 year old worker Mr Panneerselvam Kulothungan accidentally scratched a car as he was driving his company van, he waited for the car owner to own up. Unfortunately, the owner was no where in sight and after one hour, he left his contact details in a hand scribbled note on the damaged car’s windscreen.

Later Kulothungan placed another note, this time in a plastic bag to protect it against the elements. When the owner still did not contact him about the damaged vehicle overnight, he went back to the same parking lot to look for the owner. When he finally contacted the owner a Mr Tony Wee, he apologies and offered to compensate for the damage.

Mr Wee’s car paintwork was damaged and licence plate was dislodged. Initially he was angry but it soon dissipated when he found the notes from Kulothungan on his windscreen.

Mr Wee said: “This guy is very honest. At 7.30pm, it would have been easy for him to run away as there were no witnesses… I have never come across such an honest person before”

Not only did Mr Wee tell Kulothungan not to worry about the damage as he would settle the cost of repair himself, he even wrote into the press to applaud his good deed. 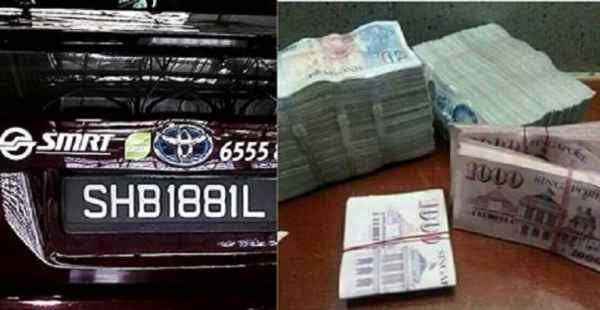 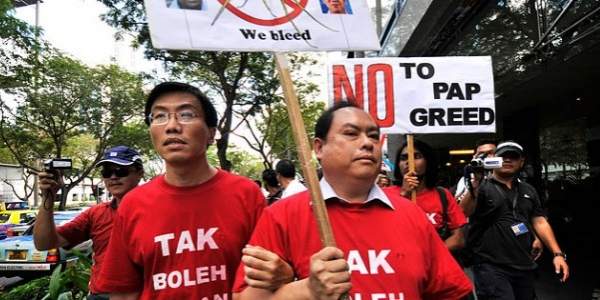