37 people, including a Singaporean man, have been arrested for illegally entering Singapore from Malaysia via a secret path hidden by thick shrubs. This allowed the men to come into Singapore without going through Johor Customs.
Their reason for sneaking into Singapore? Those arrested said that they took the shortcut to enter Singapore because they wanted to beat the early morning jam on the causeway. One of the paths that Malaysians use is via a construction site, where they would enter and walk on a path that is hidden by thick bushes and vegetation. 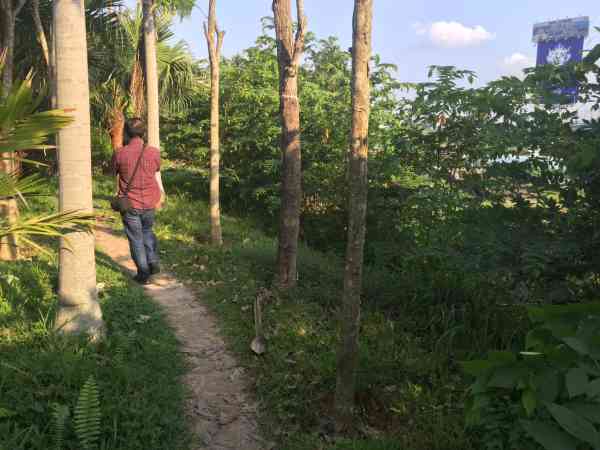 Once on the path, they would walk along the railway lines and climb up onto the Causeway from the water pipes. 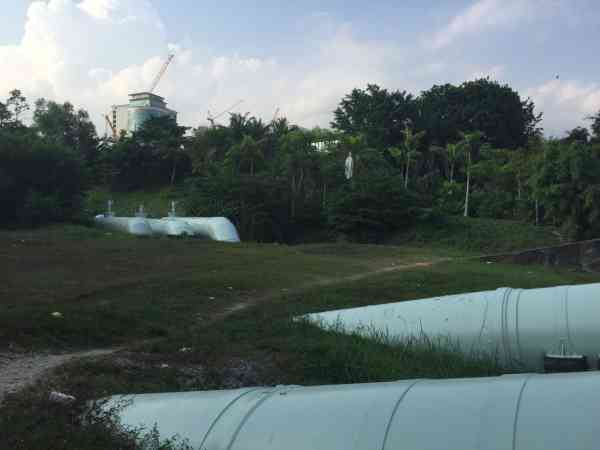 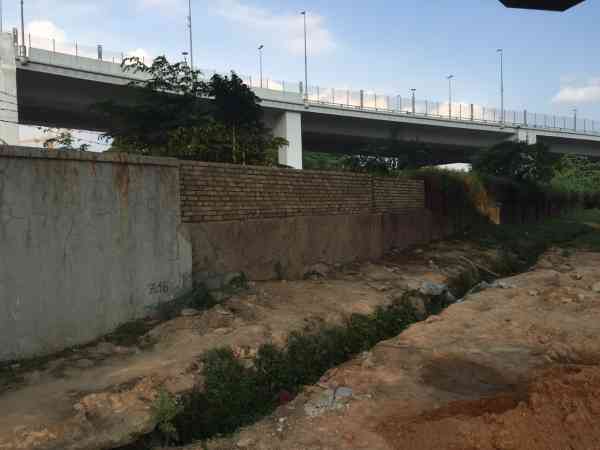 Malaysian travelers have told the media that sneaking in and out of the country without bypassing customs is a common occurrence.
The offenders were caught today during an operation, which started at 5AM and lasted for 3 hours. This operation was conceived following a report by The Star Malaysia, which revealed the existence of the secret path.
According to the Johor Immigration Department, 35 of those arrested were Malaysians, but most of them hold Singapore work permits.
The offenders face up to 5 years jail, a fine of up to RM10,000 (S$3564) or both.
Share