I FOUND A RUSTY RAZOR BLADE IN MY RICE DUMPLING, SELLER UNAPOLOGETIC & ARROGANT

I would like to warn fellow readers to be careful of what they are eating.

I bought some dumplings from Eastern dumplings at Rivervale mall on 20th June. While eating the Dumpling, i bit onto something hard which caused my gums to bleed. Feeling horrified, I immediately spat the food out and I was astonished to find a piece of sharp and rusty razor blade in my food. I can’t fathom what will happen if a child has consumed this dumpling. The results may be disastrous.

The boss was informed and instead of feeling apologetic, he made sarcastic comments and even said “you also never swallow it so what’s the big deal.” No sense of remorse was shown at all. I wonder where his moral ethics have gone to. This will definitely be the last time I’m patronizing their stall. I urge everyone to think twice and be careful making purchases with them.

I have contacted NEA and filed a complaint. I was told that the officers will be looking into this issue. Once again I urge everyone to be careful while eating dumplings or whatnot. 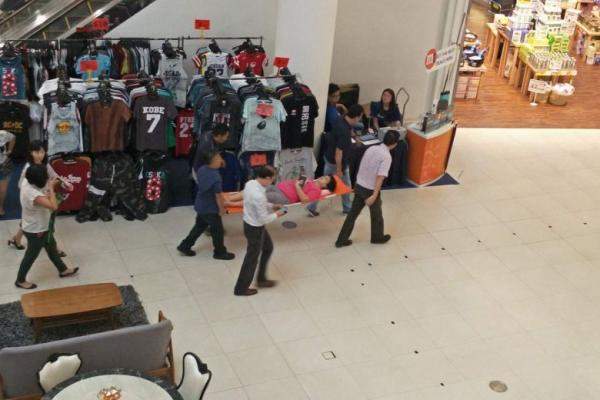 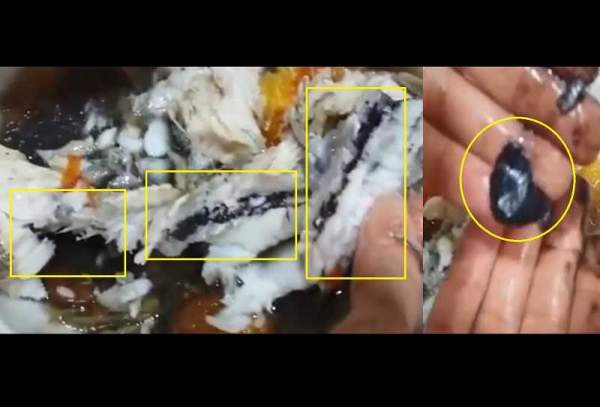