Civil servants felt mixed after the Public Service Division announced yesterday that the Government will give a special one-off SG50 payment of $500 to all civil servants, “in recognition of their contribution towards nation building”.

Some civil servants were immensely grateful when informed of this kind gesture from their paymasters. “It’s SG50 and I was expecting a $50 special bonus, but now it’s $500, I think all civil servants should feel grateful”, said PMO media strategist Xiao Bai Gou. “Without the PAP Government, I think Singapore will still be a fishing village today”, he added.

Echoing Xiao Bai Gou, Jin Gian Png was similarly pleased with the extra $500 payout. “I just joined Ministry of Health two weeks ago to stocktake N95 masks and this feels like I strike $2 starter prize in 4D. Damn shiok lor work in government!”

However, not all civil servants met the news with optimism. 55 year-old veteran civil servant, Tie Fan Wan, who has spent his whole life in the government mused, “You think $500 a lot ah? You think $5000 meh? PSD give $500 now, you see how much Ministry of Finance take back after GE…”

Whilst there has been criticism that the special SG50 $500 bonus is to sweeten the ground before the looming General Elections, civil servants interviewed dismissed such talk. “$500 is not really a big deal these days. It’s like a weekend of drinking or a bag. I won’t be really swayed and I will just vote with my heart”, confessed 28 year-old HDB officer, Sylvia Low Khiang Khiang.

Nevertheless The Straight Times understands that majority of these servants are just stoic when they heard the news in their offices. “I don’t really have an opinion on this (or anything much actually), Government give money I just take. Life goes on”, LTA Engineer Jiak Liao Bee wrote on his Facebook status late last night.

The special 0.5 month bonus plus a “special one-off” SG50 payment of $500 for all civil servants will be paid out in mid-July. 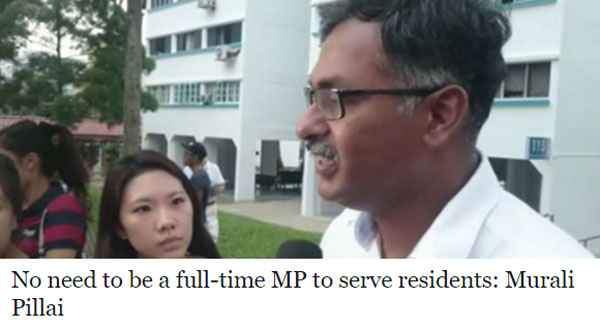