WHY ARE THERE NO HOT FEMINISTS IN AWARE?

Dear A.S.S.,
I really don't understand feminists in AWARE sometimes. Never mind that their basic idea is that "Since no man will love me, I will hate everyone."
When men talk about being kind to women, they will scold. They will say men look down on the women. When men don't treat them nice, they also will scold, say men are chauvinist and b**tards. When people bochup them, they will rant and rail and scream inequality and try to make issue out of everything, like last time our Army Song "Purple Light". They say that song promote violence against women because of the lyrics. SMLJ!?
You know what is so ironic? Even though they talk about equality of the sexes, they conveniently forget that there's a woman's charter which is f**king unfair law that taxes men for having a wife. Why? Because when a man cheats, he pay his wife alimony after divorce. If his wife cheats, he also lan lan must pay alimony. Only a depraved feminist will think up a l**jiao law like this?!
Some more there is this interesting phenomenon…
This is what they look like. Also, from the Pink Dot event speeches by their AWARE members, it seems they have low communication skills and charisma. Also, these feminists have low IQ (all but one majored in English/English literature, and the other got some degree from India). 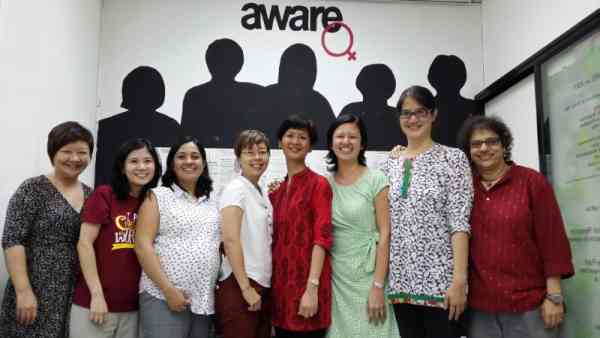 You don't see girls like this ever joining feminist groups 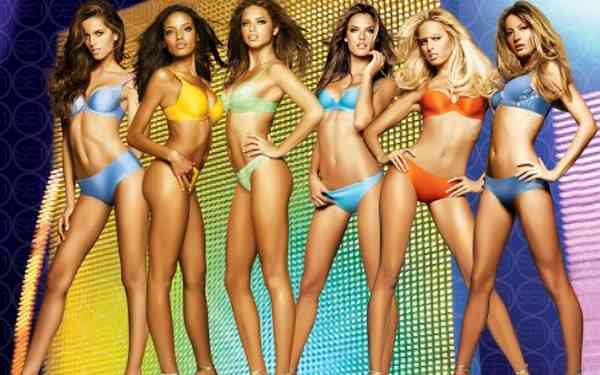 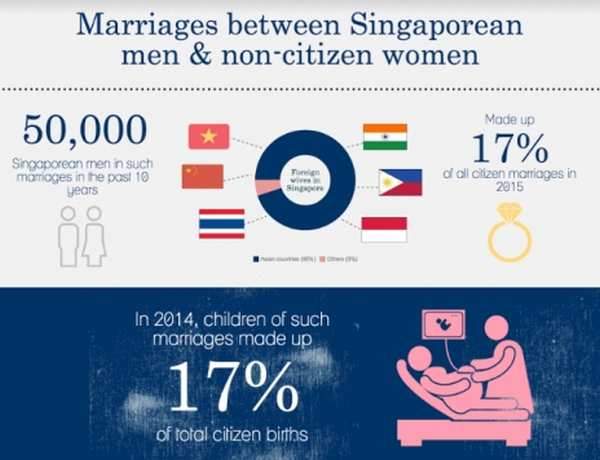 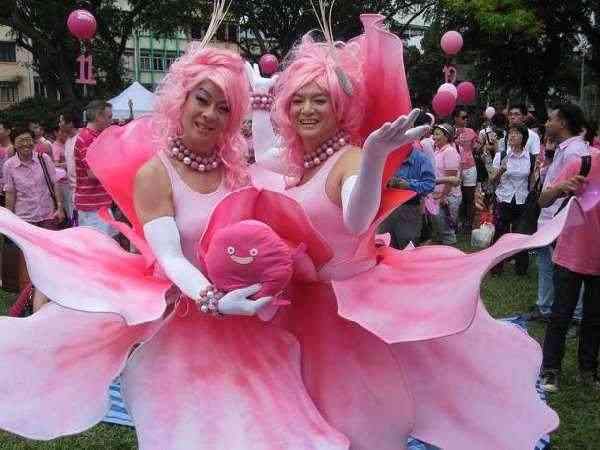 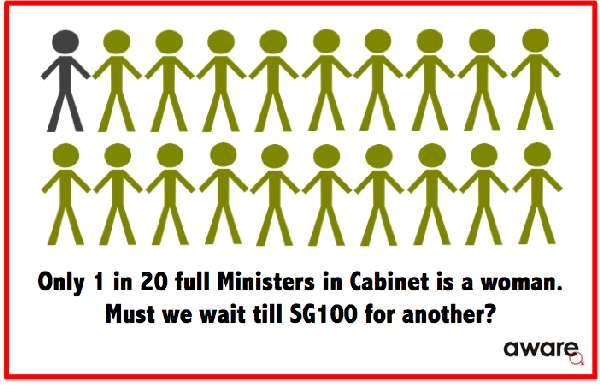 AWARE S’PORE: WHY ARE HARDWORKING WOMEN MP NOT PROMOTED TO FULL MINISTER?