The problem of Pinoy Pride, better known as Failipino Pride, usually results in the problem of ultra-nationalism.

Being Pinoy is not bad and just because one is a Pinoy does not automatically mean that a person becomes a Failipino or Filifag. A Pinoy can be a decent Filipino or an stupid Failipino, depending on his or her choices.

The problem is when the Failipino becomes the ultranationalist, otherwise known as the “Pinoy Nazi”. No decent minded Filipino will try to behave like a Failipino, but will instead embrace a healthy Filipino nationalism. All these ultra-nationalist ideas are no better than the Tokugawa Era of Japan or the Maoist Era of China.

Perhaps the most basic flaw of Failipinos is their bad behavior, which causes outsiders to (unfairly) generalize all Filipinos negatively, like habitual tardiness, rude behavior, littering, peeing anywhere, not finishing one’s food, gate crashing, trolling others (Internet or not, secret identity or real identity), offensive humor, derailing any discussion to improve the Filipino image and other similar negative practices that a Filipino can either be rightly or wrongly accused of.

A closer look at Failipino nationalism suggests that they are also arrogant (with a false sense of entitlement) and have ethnocentric feelings which lead them to believe they are the best race on Earth.

I would also talk about the typical attitude of the Failipino nationalist and their arrogance and ethnocentrism. I have observed more often than not, they teach that you must support only Filipino made products and services (no matter how trashy it may be) and to like any foreign services, you are guilty of colonial mentality. Just because somebody likes something that is foreign, it does not make him or her a traitor to the country. Colonial mentality only happens when a person thinks that everything imported is good and everything local is bad. On the other hand, the extreme opposite of colonial mentality is xenophobia or ultranationalism. Nationalism does not mean you must reject anything foreign.

I also may mention how HYPOCRITICAL these ultranationalistic Failipinos are. While they are asking for better support for Filipino made products, services and entertainment, they are also using stuff either born from foreign influence or imported from another country. Some local Filipino delicacy store admitted that their cooking equipment was imported from Japan and their knives and spatulas were from Germany so they can make quality Filipino food.

Returning back to the hypocrisy of the ultranationalistic Failipinos is that they protest against America but later are seen eating at places like KFC, hate anybody who is Chinese (even Filipino-Chinese who are already considered their fellow Filipino) but they avail of services owned by Filipino-Chinese and whenever they insist on Filipino first, they use IMPORTED equipment to do so. At the same time, aren’t entertainment gadgets ALSO foreign? They are acting like as if they never used anything imported like don’t tell me their TV/PCs and every other appliance are Filipino branded and Filipino made?!

Besides isn’t the contemporary Philippines a result of foreign influence? After all, Filipino food has foreign influence like siopao asado, ampao and lumpia are all introduced by the Chinese and later modified by Filipinos to suit their taste. Also, the Philippines did not name itself, it was named by the Spanish colonizers after a foreign king, King Philip I of SPAIN. Besides, without foreign influence, the Philippines would have still been stuck in the stone age today. It’s time to stop with the ultranationalist view and embrace a healthy view of nationalism instead for a better Philippines. 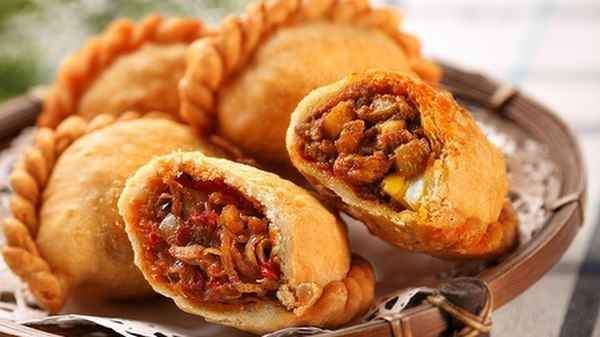 Dear admin, I am a Singaporean who’s worried about the increasing number of workplace accidents …