I would like to say that I’m utterly disgusted at the “prioritization” of the authorities agenda which largely focuses on the political “slaying” and “persecution” of those that they deem a threat to their fascist rule like “Sin Rak Sin Party” to the point it even made our opposition MPs timid in parliament as admitted by Mr Pritam Singh in one of his previous posts.

However, that is not the current focus of my writing which is to display the ineffectiveness and inefficiency of the SPF in bringing serious crime on the ordinary streets under control like the “Little India Riot”. Presently, there is this known seventeen year old “terror” at Virtualand Bugis who usually only used to vandalize machines and toilets.

The “terror” photographed seated is Ryan Teo. He viciously stabbed another gamer multiple times in broad daylight with a knife he always carries in his bag after losing a few times. While the victim has been discharged after being treated for serious injuries, police have yet to even arrest this “terror” who is still seen freely roaming the Capital Mall in search of his next victim.

Hence, I find it absolutely ridiculous of PAP IB “Lynn Lee” to suggest that the authorities are protecting us over the apprehension of Amos.
We don’t need to be protected from Amos as his only “crime” so to say, is to provide constant “entertainment” for us. It is from psychopaths such as Ryan that the authorities really need to protect the public from! Perhaps, Lynn needs to experience that in order to know why proper planning of governmental resources is desperately warranted at this juncture. 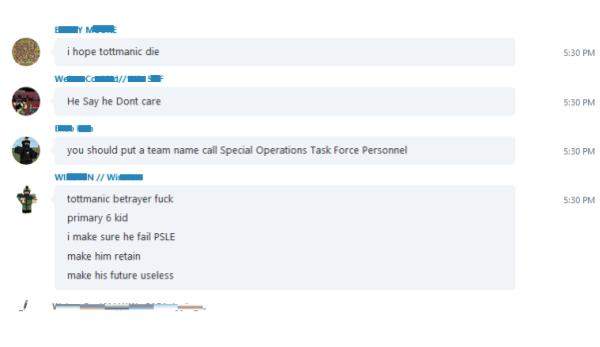 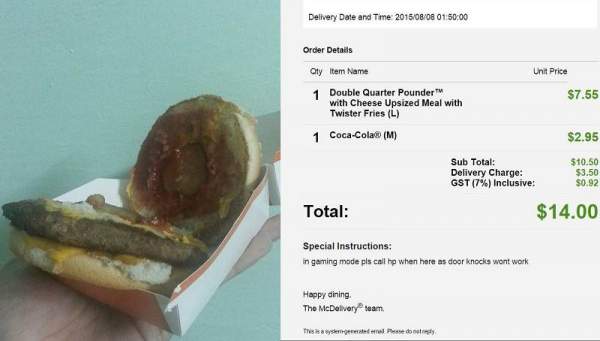