MY TERRIBLE “NO OBLIGATIONS FREE TRIAL” EXPERIENCE AT ANYTIME FITNESS

I just had a terrible customer experience with anytimefitness, and I felt obligated to make their poor service quality and sneaky sales tactics known.
If you haven’t heard of anytimefitness, they are a 24-hour gym global franchise that has sprouted many branches in Singapore. One of the more recent ones was anytimefitness @ nex, which is conveniently located near my house. I didn’t consider working out there previously as I had an existing EnergyOne membership which was considerably cheaper.
With my recent career move, my new workplace meant my usual EnergyOne gym wasn’t convenient anymore. Thus, I was looking out for a gym to sign my life away to sign up for a new membership. One of my friends was free to workout with me, and he recommended that I try out anytimefitness, where he had a membership. He linked me a URL to sign up for a free trial (it used to say 3 days) :

Note the bolded words especially – ‘no obligation’ it says. Try to remember the phrase ‘No obligation free trial’ as you progress through this post.
I keyed in my details, and I received an email shortly: 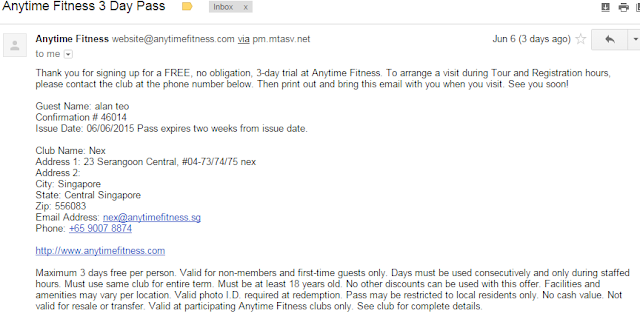 ‘Free, no obligation, 3-day trial’. Sounds good so far. I tried calling the number provided but no one picked up. I dropped them an email instead, which was replied rather promptly. 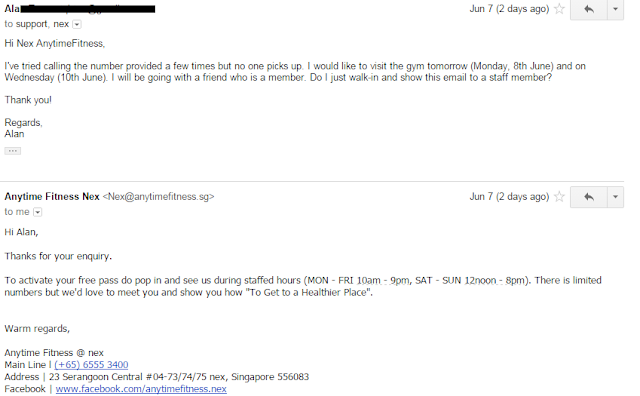 Did you have a bad experience at anytimefitness nex too? Let me know in the comments below!

UPDATE (10 Jun)  : I posted on the anytimefitness nex Facebook page, but it just got deleted within 24h and I am blocked. Guess they want to silence this… 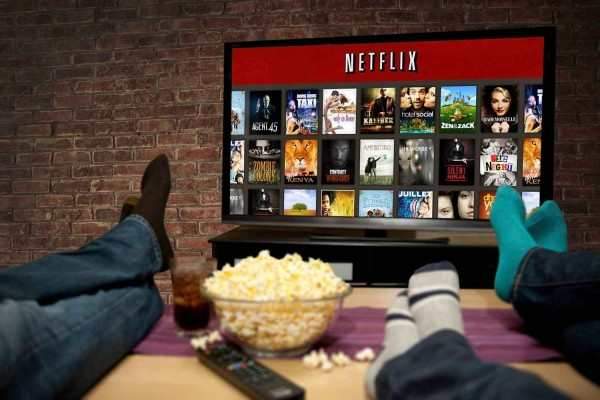 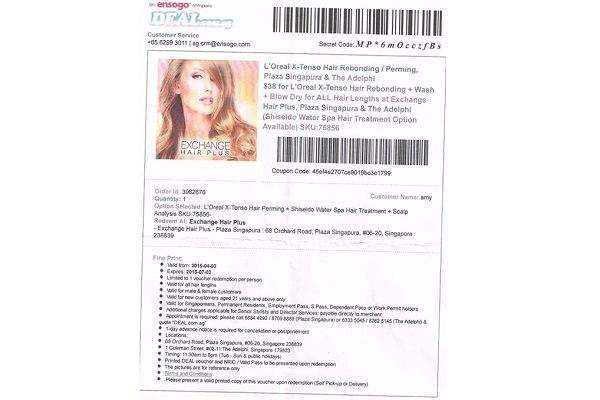 BEWARE OF THIS PUSHY HAIR PERMING DEAL FROM EXCHANGE HAIR PLUS

Vivian Balakrishnan: National Shame For Armed Forces Of Any Country To Turn Against Its Own People

A reader points out the hypocrisy of Vivian Balakrishnan's statement that "it is the height of national shame for the armed forces of any country to turn its arms against its own people."