Two bodies, believed to be of a local guide and a Singaporean tourist, have been recovered from Mount Kinabalu following a 6.0-magnitude quake that hit Sabah early this morning.

The body of mountain guide Robbi Sappinggi, 30, was brought down at 8.25pm and will be sent to the Queen Elizabeth Hospital for an autopsy.

Sources said that Robbi was guiding a guest when the quake occurred at 7.15am.

The victim sustained head injuries and was bleeding profusely, they added.

The second body, believed to be that of a female Singaporean student, arrived about 8.45pm.

Malaysian doctor Dr Redzlan Abdul Rahman earlier said he had checked the body of a Singaporean female and could not find a pulse.

Authorities have yet to release the names and identities of the deceased.

Some 125 climbers are believed to still be stranded on the mountain, where they are exposed to the cold night temperature and the weather.

Conditions on the mountain average about 5° Celsius and can drop as low as -2° Celsius.

Mountain porters involved in the search and rescue said that several other climbers who were on the Via Ferrata route had appeared to have succumbed to injuries and rescue efforts were being made to bring their bodies back. 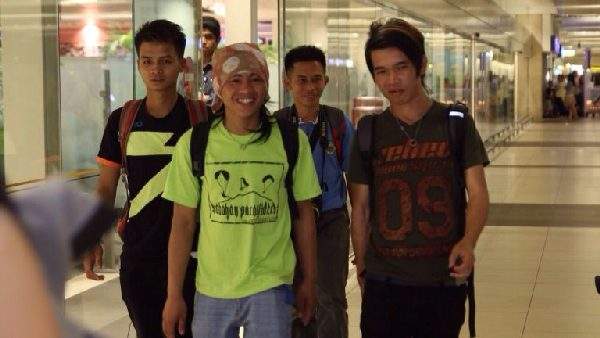 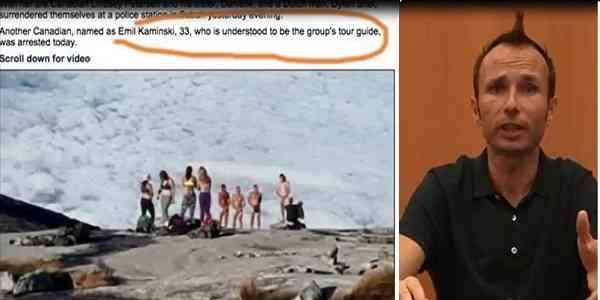