Coming on the back of teammate Isabelle Li’s earlier loss in the singles competition, Singapore will not be represented in the semi-finals of the Singles event. Any lingering hopes of Singapore getting a clean sweep of 7 table tennis goals were eliminated.

After the game, Feng had this to say about her sub-par performance:

“I didn’t play my normal game today and made too many mistakes so that affected me. I was a bit surprised by my opponent and she played very well.”

After this shocking loss, perhaps it is time to re-examine Singapore’s past strategy of buying success and instead focus on developing our own native talents. Since it appears that even our foreign-born athletes are unable to assure Singapore a “confirmed” SEA Games gold medal after the millions spent on developing and nurturing these foreign athletes. 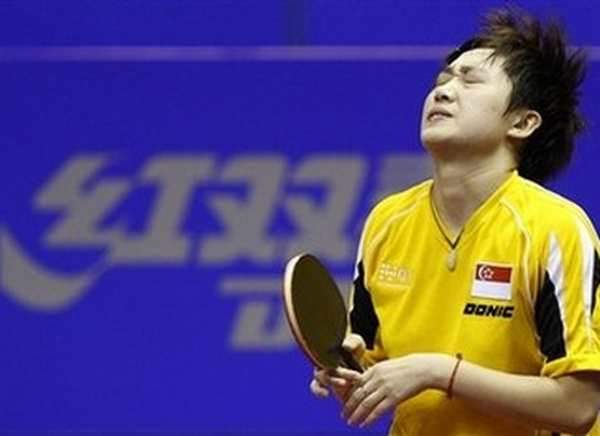 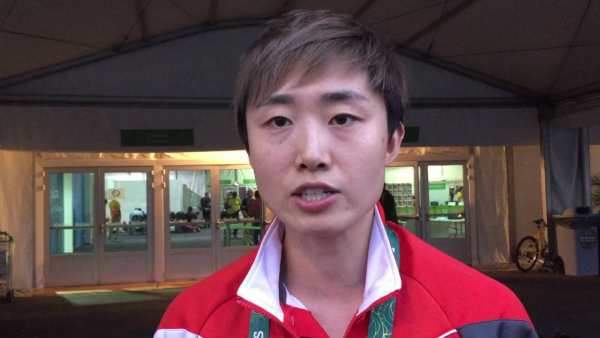 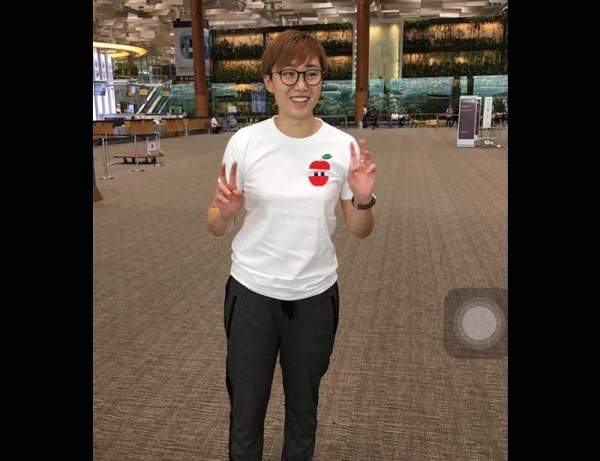