India’s states have either ordered the withdrawal of Maggi noodles from shops or are carrying out further tests on noodle samples before taking action in conjunction with the federal government.

Maggi sales have plunged in India since laboratory tests showed the noodles contained lead at levels far higher than the legal maximum. The tests also detected the chemical flavour enhancer monosodium glutamate, or MSG, which is not mentioned in the product’s list of ingredients.

On Tuesday, the Delhi government said it had conducted tests on 13 samples of Maggi noodles and 10 were found to be unsafe with lead exceeding the allowable level. Earlier tests, performed by food safety authorities in Uttar Pradesh state, showed that samples contained 17.2 parts per million of lead, many times the allowable limits which range between 0.01 and 2.5 ppm.

The Delhi government said it will take legal action against Nestle India, which is a subsidiary of Swiss-based Nestle SA, and was meeting Wednesday with company officials. It banned the sale of Maggi noodles in all state-run stores in the Indian capital for 15 days. Several major grocery chains in the city have also announced that they are taking the noodles off shelves.

A Nestle spokesperson said a majority of Maggi noodles produced in India are sold in India but a limited amount are exported to the U.S. , Canada, the United Kingdom, Kenya and Singapore.

Maggi noodles are a hot favourite with school and college students and Nestle’s “two-minute” advertising campaign stressing the ease of making the snack have made it a household name in India. The noodles are Nestle’s fastest selling food item in India, clocking around 15 billion rupees ($240 million) in sales annually.

Excessive intake of lead can cause damage to the kidneys, bones and nervous system. It is particularly harmful to children and can cause learning disorders. Health experts say MSG, often used as a flavor enhancer in processed food and in some restaurants, can damage the nervous system with long-term use.

The government of the southern state of Kerala has stopped the distribution of Maggi noodles and ordered more than 1,000 state-run grocery stores to withdraw the product. The state governments of Haryana, West Bengal and Maharashtra have begun the process of testing noodle samples for lead and MSG. — AP

Our Mumbai correspondent adds: Maharashtra’s Food and Drug Administration (FDA), which has collected about 10 samples of Maggi noodles packets, has so far not encountered any negative reports relating to the product by multinational Nestle.

According to FDA commissioner Harshadeep Kamble, the final test results are expected by Friday after which the regulator will decide on the future course of action. The FDA collected samples from Mumbai, Pune, Nagpur and a few other cities and is conducting tests at its laboratories. While the FDA and the state government have not imposed any ban on the sale of Maggi noodles in the state, there has been a sharp fall in the sale of the popular instant food, following widespread media coverage about actions being initiated by various states including Uttar Pradesh, Kerala and Delhi. The Food Safety and Standards Authority of India has also directed all states to check samples of the noodles and get them tested at laboratories. 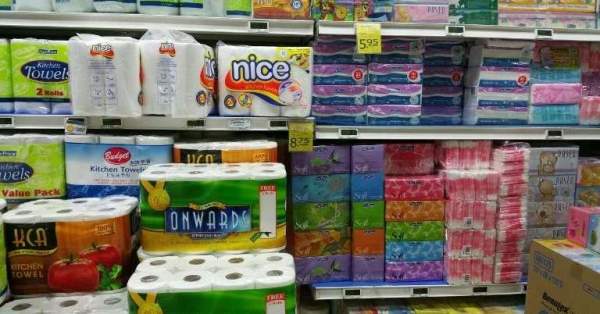 CONSUMERS ARE NOT INFORMED ENOUGH TO STOP THE HAZE 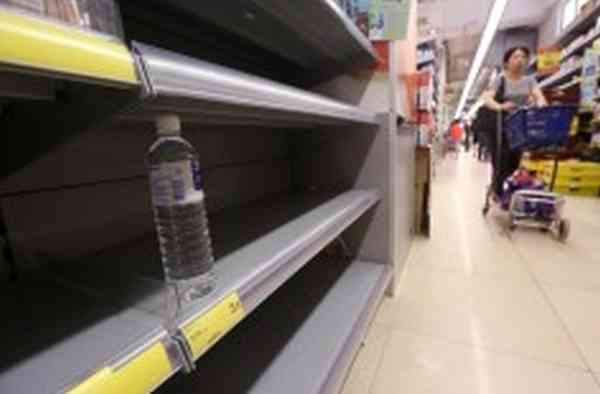